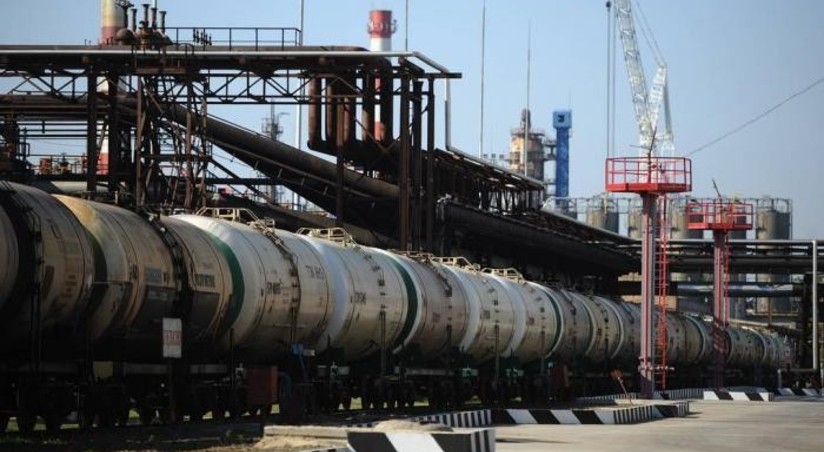 The State Oil Company of Azerbaijan pumped about 85 thousand tons of oil through the Baku-Novorossiysk oil pipeline in July. This was announced by the SOCAR official representative Ibrahim Ahmedov.

Earlier, Ahmedov reported that in general, by the end of 2020, SOCAR plans to export 585,000 tons of oil via the Baku-Novorossiysk pipeline.

Adviser to the President and spokesman for Transneft Igor Demin said earlier that SOCAR plans to pump 85,000 tons of oil a month.