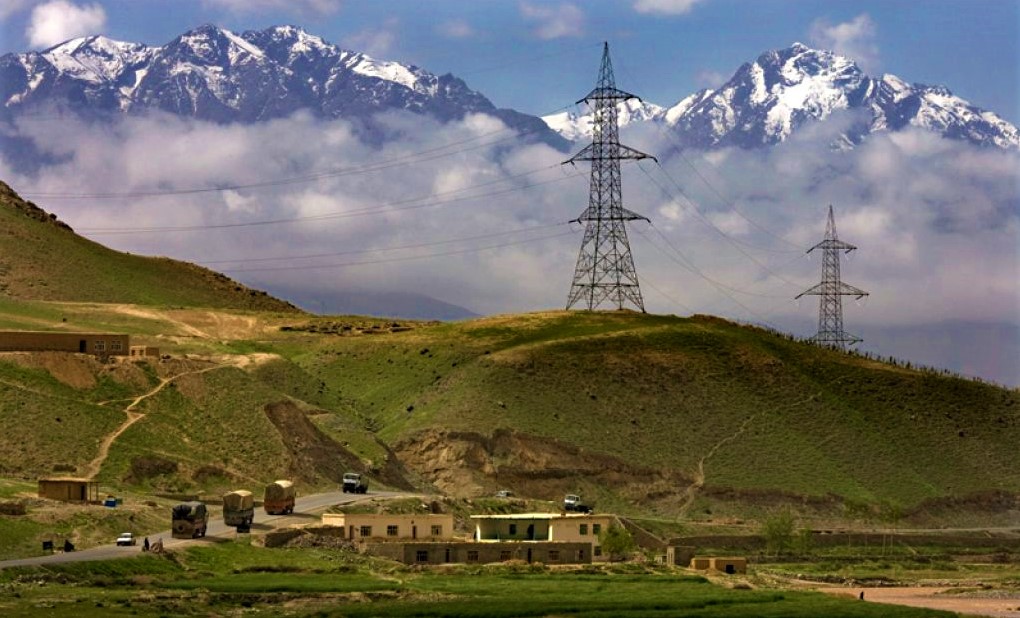 Since July 28, Uzbekistan began to compensate for the drop in electricity imports from Tajikistan with supplies from Turkmenistan, and also introduced a regime of limiting domestic consumption. This was reported by the press service of JSC National Electric Networks of Uzbekistan (NEN).

“Since July 21 of this year, a deficit of electricity has arisen in the energy system of Uzbekistan. The reason for the temporary interruptions in power supply across the country was a sharp reduction in the volume of imports of electricity from Tajikistan since July 16,” NEN said.

According to the company, the daily volume of electricity imports on average fell from 12 million kWh to 0.3 million kWh due to water shortages in Tajikistan’s reservoirs this summer.

“In order to stabilize this situation, NEN JSC, within the framework of its powers, signed an agreement on the import of electricity with Turkmenenergo. Electricity supplies began on July 28,” the statement says.

Over the past two years, Uzbekistan has resumed imports of electricity from neighboring Central Asian countries to meet the needs of the population and industry, especially during peak loads in winter. Imports from Kyrgyzstan and Tajikistan resumed in 2018 and from Kazakhstan in July 2019.