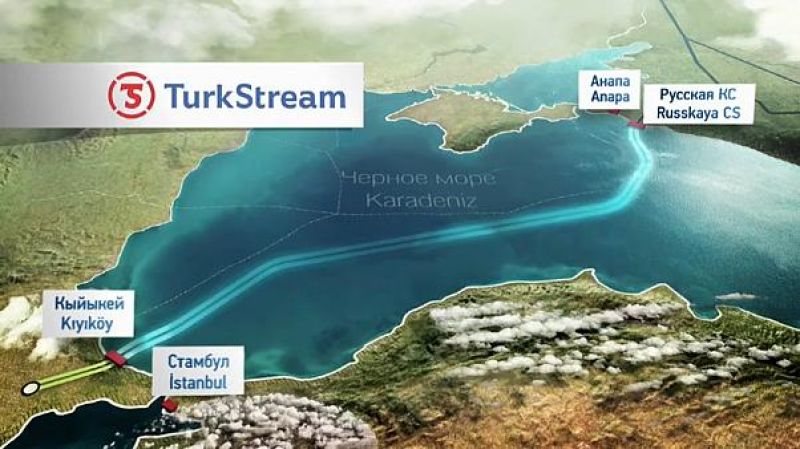 Turkey is looking to reduce further its reliance on Russian gas, and for the first time in almost two decades, Turkey may not receive gas at all from Russian gas giant Gazprom for at least two weeks.

According to Turkish state-owned Botas, cited by Interfax, the Turkish Stream pipeline will stop completely on July 27. Botas is the purchaser of all gas through the pipeline, which started up this year in January.

The pipeline will remain down for a couple of weeks until mid-August due to repair work on the pipeline. But the Turkish Stream pipeline was stopped last month too for planned maintenance.

Another gas pipeline from Russia to Turkey, the Blue Stream, was also shuttered in May, and even though it was only supposed to be down for a couple of weeks, the pipeline is still shuttered today.

In the end, Turkey is taking 70% less gas from Russia compared to this time last year, pushing the gas giant down on the list of Turkey’s main gas suppliers, behind Azerbaijan and Iran. Turkey has also been substituting LNG for the Russian gas, now that LNG prices have fallen.

The Presidents of Russia and Turkey, Vladimir Putin and Recep Tayyip Erdogan, respectively, officially launched in the beginning of January the TurkStream natural gas pipeline to ship Russian gas to Turkey and markets in southeastern Europe.

At the time, Gazprom said that the TurkStream pipeline would improve energy security in the region.

Critics of Russia’s energy policy, however, including the United States, the Baltic states, Poland, and several other EU countries, say that it is Moscow’s gas supply dominance that undermines Europe’s energy security.

By Julianne Geiger for Oilprice.com