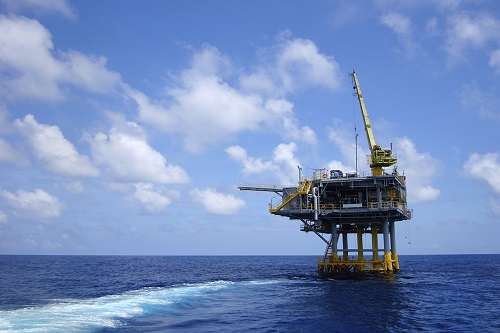 SANDEFJORD, NORWAY – Stauper Offshore AS was awarded a contract by TechnipFMC for the upgrade of the Compact Flotation Units (CFU) at Equinor´s Martin Linge platform in the North Sea. TechnipFMC is the EPC supplier and handling the procurement on behalf of Equinor´s Martin Linge project.  As part of the contract, Stauper will supply the internals, oversee the installation at the platform and ensure that the existing CFUs are converted to Stauper´s design, previously qualified by Equinor.

Equinor sought to upgrade the CFUs to ensure that the units are comprised of technology known to and qualified by Equinor.  Following Equinor´s take-over of the project from Total E&P Norge an engineering study was conducted during the Fall of 2019. Following this study, Stauper was awarded the contract.

Stauper´s patented CFU differentiates from other similar technologies by the use of a set of vessel internals for water flow control and separation. Stauper also has patented technology and methodology for installing such internals in existing vessels without welding or recertification of the existing vessel being required.

The Stauper CFU removes oil, solids and gas from produced water in a very efficient manner. The system has a very small footprint and requires minimal operator intervention and no maintenance. The Stauper CFU has been proven to reduce oil in water content close to zero PPM.

By upgrading existing water treatment vessels with the Stauper internals, operators can benefit from Best Available Technology without having to install brand new, costly equipment.