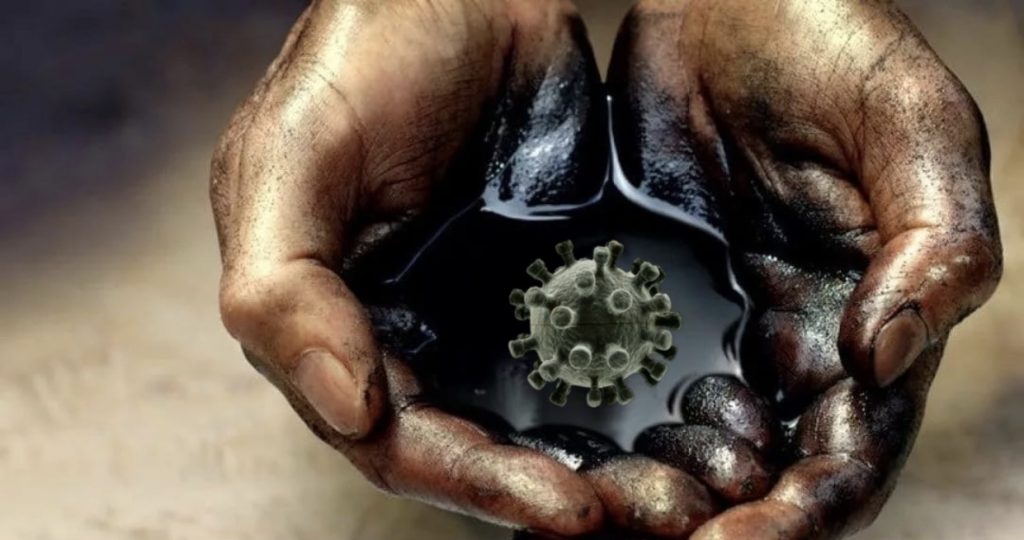 Rystad Energy is now changing its base-case scenario for oil demand, banking on a second wave of Covid-19.

The new assumption for the base case now incorporates a mild second wave of the coronavirus, which will stall the global oil demand recovery. While Europe reopens parts of its economy, triggering an increase in oil demand, increases in the number of coronavirus cases in other large oil consumers, including the United States, Brazil, and India will offset those European increases, according to Rystad.

Rystad also added a worst-case scenario—one that sees oil demand to be 3.7 million bpd lower for the remainder of 2020, compared to the above base-case scenario, if full lockdowns are reimplemented globally due to increases in the coronavirus.

Rystad notes, however, that even in this case, where a second wave causes widespread full lockdowns, oil demand will not be as hampered as it was back in April when the virus first shocked the oil markets. This, Rystad suggests, is because the world is now armed with better information with which it could implement more targeted lockdowns and handle increased infections. Also at play is the fact that the economy simply cannot handle another “economic meltdown”.

Rystad now sees its base case calling for oil demand to stay flat through October, before inching slowly up thereafter—but more slowly than Rystad had previously predicted.

But Rystad’s predictions don’t just have oil demand snapping back immediately after 2020 either. According to Rystad, this second coronavirus wave will last through February 2021.