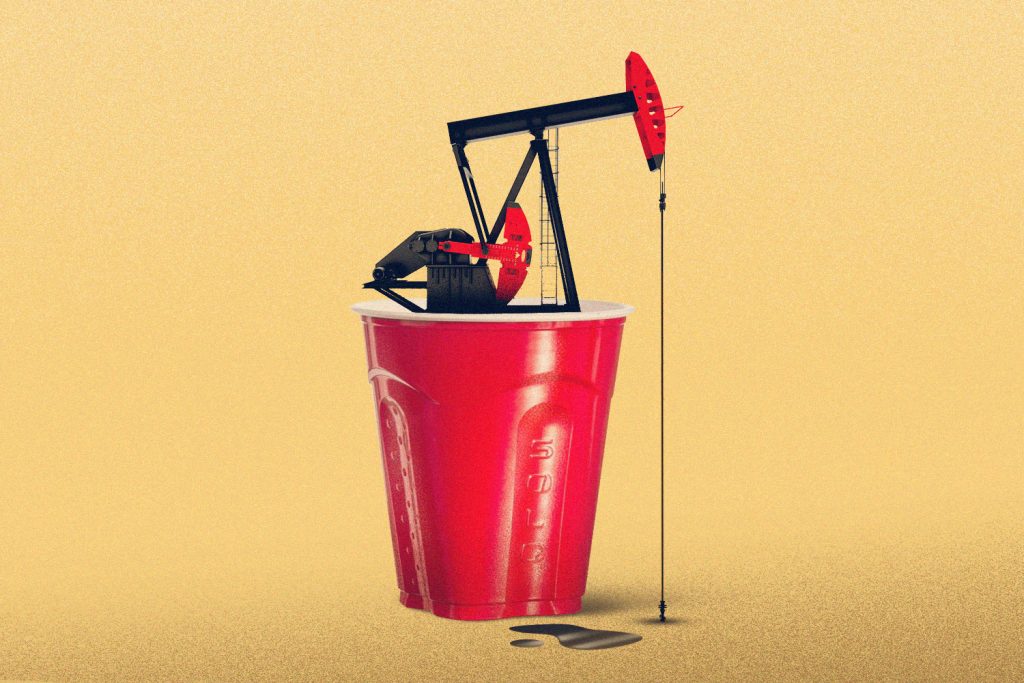 Anyone connected or exposed to the dynamics of the oil price must be wondering if the recovery in the oil price is sustainable and, indeed, whether it has further to go.

Some point to the collapse of industry pioneer Chesapeake Energy into Chapter 11 as a bullish development, arguing the loss of major producers just as demand is recovering in the U.S. can only lift prices as supply becomes less plentiful.

But others point to record high inventories, commercial oil inventories reached an all-time high of 541 million barrels in mid-June, excluding the SPR OilPrice.com reported, as a sign the surplus remains.

Supporting bears’ position, the latest consumption figures – expected to show rapidly recovering consumption as lockdowns all but ended in many states – have taken a sharp reversal. Major consumers, like Texas, released data showing consumption falling again as spiking coronavirus numbers put the break on the recovery. Consumption fell 20% week on week in Texas, the Financial Times reported. Indeed, the initial pace of the price recovery appears to have been its own undoing, as prices climbed to $40/barrel (they have since eased back). Shale oil production actually recovered somewhat, rising by 300,000 b/d from its low point in May. Rising production and falling consumption are surely going to put a cap on the oil price recovery.

Even oil majors appear to be reevaluating the value of their assets long term, with BP, Shell, Chevron and others taking impairments on the value of their assets as they look at their assumptions for long-term oil prices. Most had been set around $75-90 per barrel, but clearly if they are willing to take that kind of hit to their numbers then they do not see the price recovering to those levels for years. In a $40 per barrel world, many reserves may never be exploited.

For now, though, much will depend on the severity of the recent rise in infection rates and the degree to which these hasten further lockdowns or prolong those already in place.

There remains no shortage of oil in storage across the U.S., and with demand faltering, the prospects for further oil price rises look limited in the short to medium term.