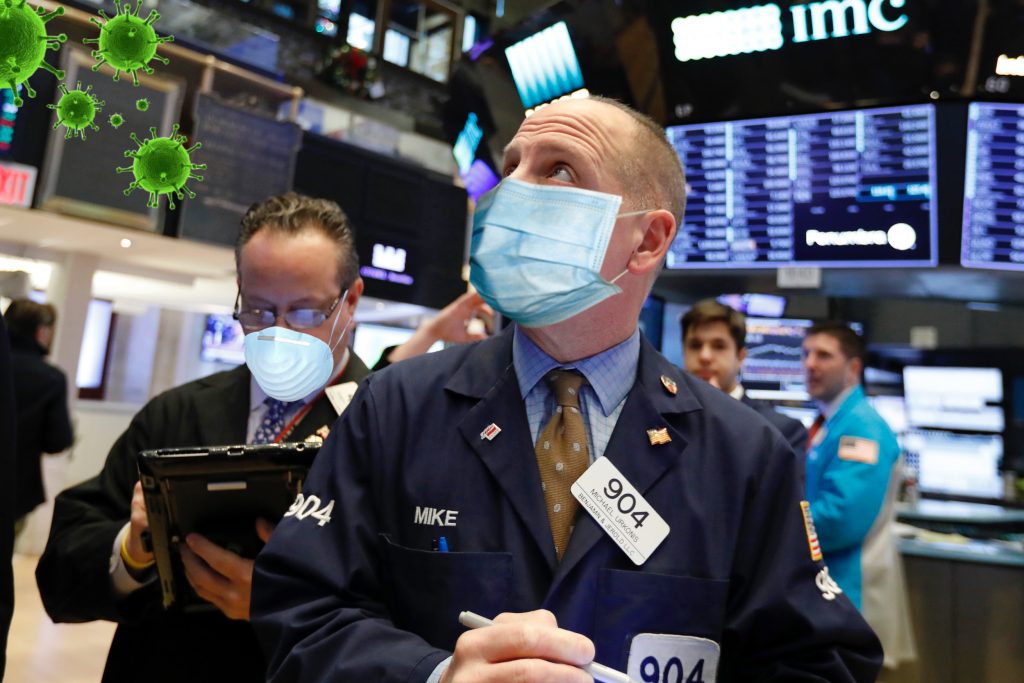 At the peak of the lockdowns in April, the total energy consumption in the United States slumped to 6.5 quadrillion British thermal units of energy, down by 14 percent compared to April 2019 and marking the most substantial year-over-year decrease in EIA’s monthly data series that dates back to 1973.

The main drag on energy consumption was petroleum, with consumption crashing to 14.7 million barrels per day (bpd) in April 2020, from 20.1 million bpd in April 2019. This year in April, U.S. petroleum consumption plummeted to the lowest monthly level since May 1983 due to travel restrictions and stay-at-home orders.

Coal consumption in April plunged to its lowest point in EIA’s monthly records dating back to January 1973.

Natural gas consumption, however, rose in April 2020 by 2 percent year-on-year, thanks to residential consumption as people stayed at home, and to the higher use of natural gas in electricity generation because of the historically low natural gas prices.

The crash in petroleum demand in April resulted in the biggest monthly inventory jump in U.S. commercial crude oil inventories in data going back to 1920, the EIA said earlier this month.

In April, U.S. commercial crude stocks soared by 46.7 million barrels, or by 10 percent, as demand for refined petroleum products slumped to the lowest level in nearly 40 years, according to EIA estimates.

Demand for finished petroleum products crashed to 11.7 million bpd – the lowest level since at least 1981, the EIA said.