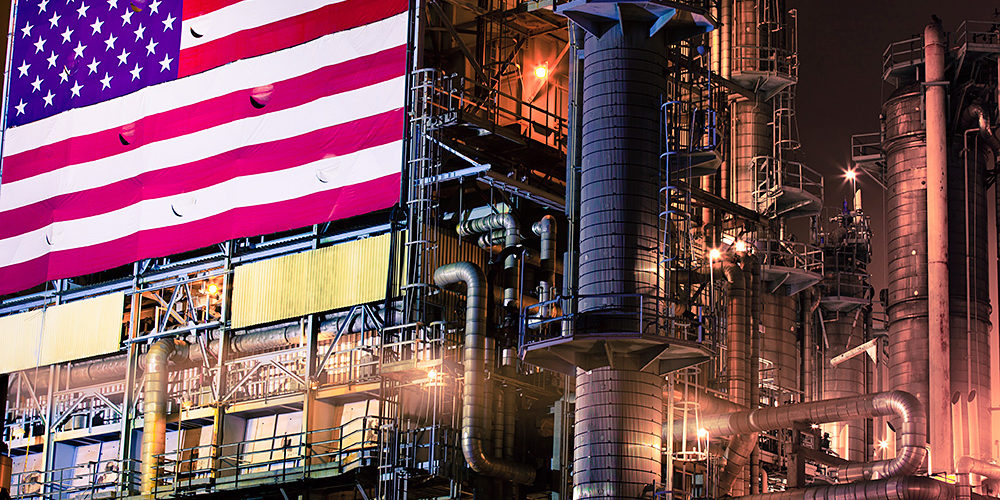 The American Petroleum Institute (API) estimated on Tuesday a major draw in crude oil inventories of 8.156 million barrels for the week ending June 26.

Analysts had predicted an inventory draw of 710,000 barrels.

In the previous week, the API reported an increase in crude oil inventories of 1.749 million barrels, after analysts had predicted a smaller build.

WTI was trading down on Tuesday afternoon prior to the API’s data release as minor ripples are felt due to reports of an increasing number of coronavirus cases in the world’s largest oil consumer, the United States.

On the supply side, oil production in the United States has now fallen from 13.1 million bpd on March 13 to 11 million bpd for June 19, according to the Energy Information Administration, after picking up steam from the 10.5 million bpd rate from week ending June 12–the lowest production level in years.

The API also reported a draw of 2.459 million barrels of gasoline for week ending June 26—compared to last week’s 3.856-barrel draw. This week’s modest draw compares to analyst expectations for a 1.583-million-barrel draw for the week.

Distillate inventories were up by 2.638-million barrels for the week, compared to last week’s 2.605-million-barrel draw, while Cushing inventories saw a build of 164,000 barrels.