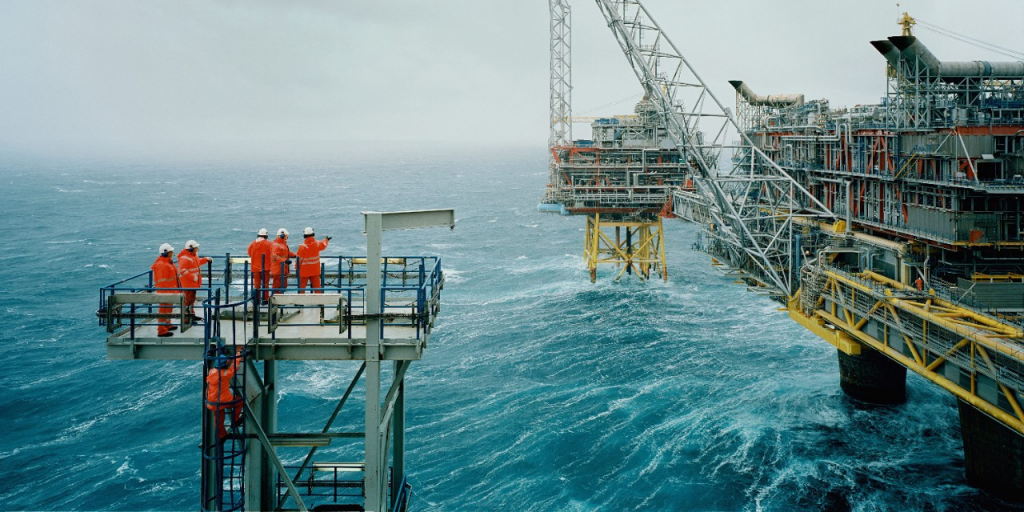 In the first half of 2020, activity on the Norwegian shelf has been characterized by the coronavirus situation with restrictions on activity, a drop in demand and a declining oil price.

This spring, based on the extraordinary situation in the oil market, the Norwegian government decided to cut oil production as of June and through the rest of the year to contribute toward more rapid stabilization of the oil market than what the market mechanism alone would have ensured.

“There is still a basis for high, long-term value creation on the Norwegian shelf. The political decisions have helped stabilize an extraordinary and demanding situation. The temporary change will contribute to a continued high activity level, on par with what we forecasted before the pandemic and the drop in the oil price,” Director General Ingrid Sølvberg says.

Following a clarification of the temporary change in the Petroleum Tax Act, two plans for development and operation have been submitted to the authorities for approval. These are the partial electrification of Sleipner and Hod re-development. It is also encouraging that the partners in the Krafla/Askja area have agreed on plans to develop the resources here.

“At the same time, we have noted that exploration activity has declined and will be lower this year than we presumed in January. However, we are experiencing that the companies are not cancelling exploration wells, but rather postponing them until next year,” says Sølvberg.

The NPD has assisted the MPE in its work on regulating production. Production from gas and condensate fields, transboundary fields with short remaining production lifetimes and mature fields will not be cut.

Total petroleum production in the first half of 2020 amounted to 115.2 million standard cubic meters (Sm3) of oil equivalents (o.e.). This was distributed across around 49.1 million Sm3 of oil, 56.7 billion Sm3 of gas and 9.4 million Sm3 of NGL and condensate.

In spite of the consequences of Covid 19 and the production regulation, oil production was around 11 million Sm3 higher than in the first half of 2019. This was primarily caused by the first phase of Johan Sverdrup starting full production this spring. The field has proven to deliver beyond initial forecasts.

Gas sales for the first half of 2020 are 4.6 billion Sm3 lower than the corresponding period last year. Gas prices have been low recently, and production is adapted to such market fluctuations.

84 new development wells have been drilled so far this year; this is close to the same level as last year. Drilling wells is the single most important measure toward increasing recovery, which means that it is crucial to drill more wells.

“The companies are doing good work to create value on the fields. This work must continue, fields must be operated efficiently – the companies also have to develop, test and utilize new technology to improve recovery and cut emissions”, says the NPD’s Director for Development and operations, Kalmar Ildstad.

As of 30 June, 88 fields were in production; 66 in the North Sea, 20 in the Norwegian Sea and two in the Barents Sea. Two new fields have come on stream so far this year, Skogul in the North Sea and Ærfugl in the Norwegian Sea. Both are subsea developments tied into existing fields. Skogul is tied into the Alvheim production and storage vessel via the Vilje field. Ærfugl, which is being developed in two phases, is tied in to the Skarv production and storage vessel (FPSO). Both fields are operated by Aker BP.