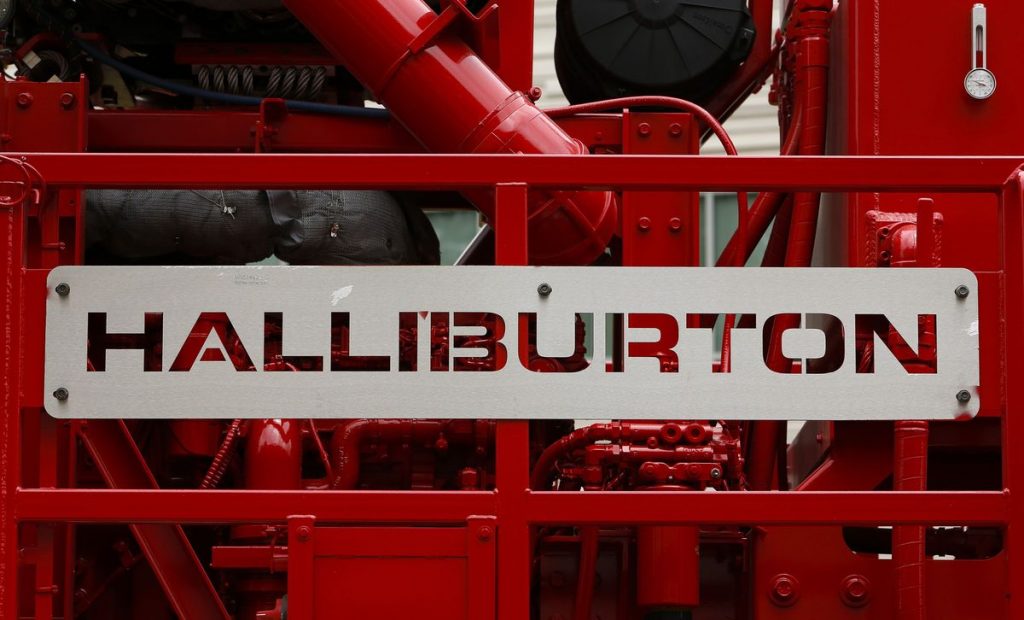 Halliburton impressed investors by slashing costs more than expected as the fracing behemoth works its way through an historic shale bust.

The Houston-based company posted $456 million in free cash flow during the second quarter, it said in a statement on Monday, and is charting a “fundamentally different course” after firing thousands of workers and slashing its dividend in recent months. The free cash flow number was more than double analysts’ forecasts. Shares rose more than 5% in early trading.

Halliburton reported a second-quarter adjusted profit per share of 5 cents, excluding impairments, versus analysts’ forecasts of a loss of 12.3 cents.

Chief Executive Officer Jeff Miller has let go workers and slashed Halliburton’s dividend after tumbling oil prices brought on by a global pandemic wrecked fracking far more than expected. Rival Schlumberger Ltd. predicted in April that as much as 60% of pressure pumping demand would fall off by July 1. As much as 85% of frac crews have lost work this year, according to Primary Vision Inc.

The second quarter “marked the near total shutdown of the U.S. oilfield,” Praveen Narra, an analyst at Raymond James, wrote in a note to investors last week. “Companies saw a month-long ‘frac holiday’ with little to no activity, while drilling rigs declined at their fastest ever pace.”

More than 100,000 American oil workers have lost their jobs since the pandemic-induced slump began, with service companies bearing the brunt. After more than 200 oilfield service providers went under in the past five years, 2020 is shaping up to be the worst, with the highest volume of debt owed during bankruptcy, according to a July tally by law firm Haynes & Boone LLP.

For the first three months of the year, before the worst of the crisis, the world’s three biggest oilfield service companies each had already announced more than $1 billion in charges that reflected the deterioration of their businesses.

Halliburton followed that up by announcing $2.1 billion in impairments for second quarter, mainly due the lower value of its fracking gear and real estate.

Halliburton, which generates most of its revenue in North America, was the first oilfield contractor to report second-quarter results. Baker Hughes, the No. 2 supplier, will report July 22, followed by Schlumberger, their largest rival, at the end of the week.