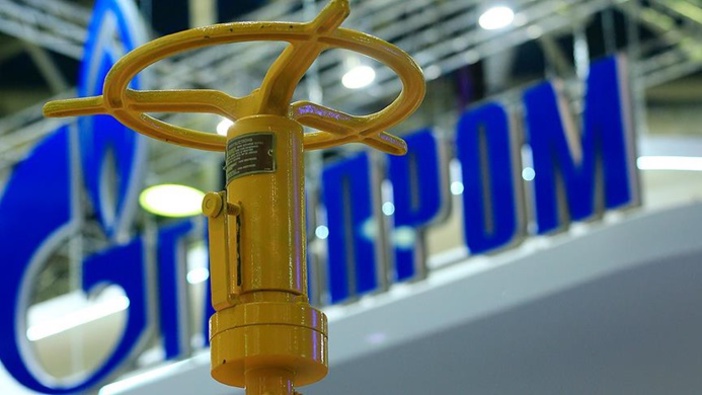 The record stockpile of natural gas in northwest Europe and Italy is eating into the regions’ thirst for Gazprom’s product, according to Reuters, and the Russian gas giant has lost more ground in terms of sales to the area compared to its competitors.

Gazprom’s falling natural gas exports to the region have caused Gazprom’s share of the natural gas market to fall by 4 percentage points in the first half of 2020, according to data compiled by Reuters and Refinitiv—from 38% a year ago to 34% now.

Sales from Gazprom’s competitors, including Equinor, has fallen off by a lesser amount—4bcm–meaning that Equinor has actually picked up more of the market, supplying 26% of the market in H1 vs 25% last year.

North Africa has seen its market share in the region slip by 1 percentage point.

Gazprom’s revenues from gas exports in the first five months of this year fell a whopping 52.6% to $9.7 billion, according to Russia’s Federal Customs Service data cited by Kallanish Energy. Shipments of its natural gas fell 23% to 73 billion cubic meters.

The high inventories have pushed the price of natural gas to record lows, and it’s affecting producers everywhere, including the United States. Production in the US is expected to drop 3.2 percent this year as drilling activity drops off as natural gas consumption falls due to coronavirus pandemic.

Gazprom’s head of finance, Alexander Ivannikov, the lower gas prices will encourage consumption in both Europe and the rest of the world.