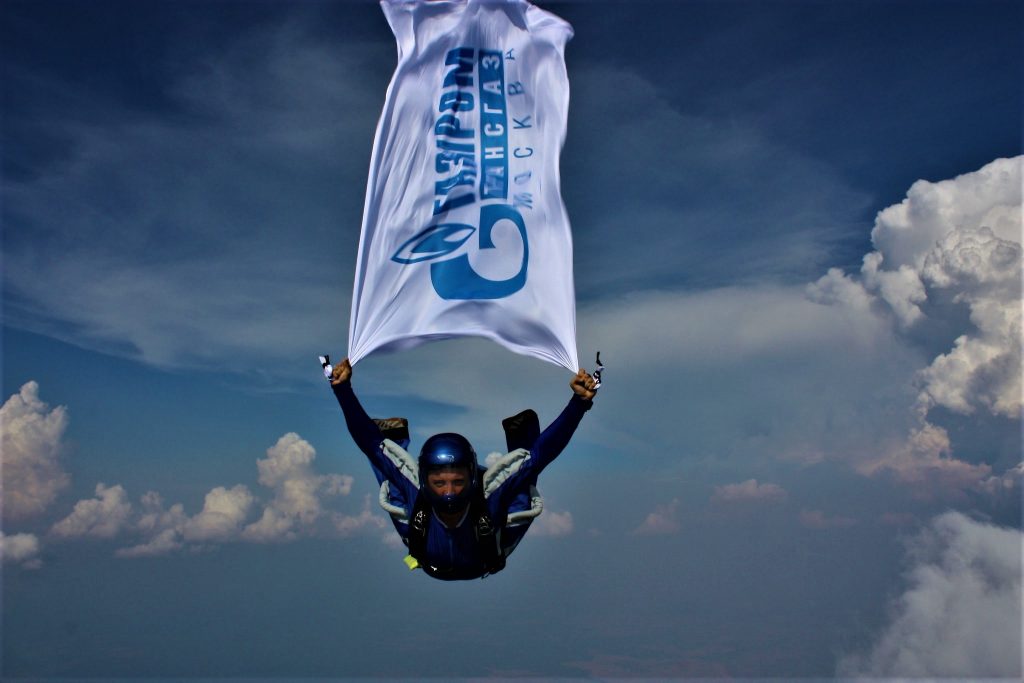 Spring and summer of 2020 are likely to go down in the history of Gazprom as the most “black period” from the beginning of the 21st century.

More than once in its history, a company with a monopoly on the export of Russian pipeline gas has not experienced such a sharp decline in revenues from the sale of raw materials abroad.

According to the results of the second quarter, Gazprom earned $ 3.5 billion in foreign markets, the CBR said in a preliminary assessment of the balance of payments for April-June.

Compared to the first quarter, the company’s export revenue fell by half, in annual terms – almost 3 times, and if compared with the figures of the “fat” 2010s – then 5 times. The last time that export was so low, according to the statistics of the Central Bank, Gazprom earned in 2002.

The company was hit by the coronavirus pandemic, which collapsed in demand, the warmest winter in a century, after which record gas surpluses remained in storage, as well as an influx of cheap LNG from the United States, Qatar and Africa.

In the first five months of 2020, according to the Federal Customs Service (FCS), Gazprom’s exports fell 23.3% to 73 billion cubic meters. m. The company’s revenue from exports in January-May fell by 53%, to $ 9.7 billion. This is a sensitive blow to business – Gazprom sells about the same amount of gas abroad as domestically. According to Fitch Ratings, Gazprom Group’s EBITDA could collapse from $ 29 billion to $ 15 billion in 2020.