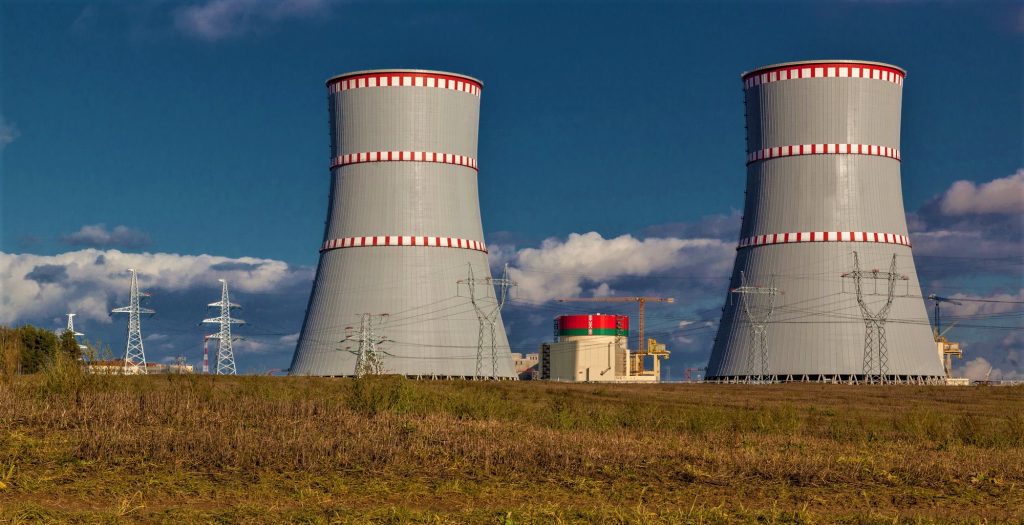 The commissioning work required to start the physical start-up is being completed at the first power unit of the BelNPP. It will be fully put into commercial operation in the first quarter of 2021, said the Minister of Energy of Belarus Viktor Karankevich.

Construction and installation work at the first power unit of the BelNPP is 98% complete; its physical start-up is planned for August. Nuclear fuel has already been delivered to the NPP site, said Vasily Polyukhovich, director of the nuclear energy department of the Ministry of Energy of Belarus.

Belarus is building a nuclear power plant near the town of Ostrovets in the Grodno Region according to the Russian VVER-1200 design. It will consist of two 1,200 MW power units each.

BelNPP is located at the northwestern border of Belarus, 50 km from the capital of Lithuania – Vilnius. The construction project of the Belarusian NPP was first considered in the late 1960s – early 1970s. In 1971, the CPSU Central Committee and the USSR Council of Ministers supported the construction of a nuclear power plant. But the following year, the USSR Ministry of Energy achieved the transfer of the project to a more favorable time.

On March 15, 2011, during the visit of Russian Prime Minister Vladimir Putin to Minsk, it was announced that an agreement on cooperation in the construction of a nuclear power plant had been signed, and loan guarantees were given. The excavation work began at the end of 2011. On December 26, 2015, the reactor vessel of the first power unit was delivered to the station, and on January 27, 2016, its installation began.
The projected cost of the NPP construction project, according to Rosatom, will not exceed $6 billion, and another $3 billion will be required for the infrastructure and construction of the nuclear city, for the management and operation of the station. The payback period of the project is about 20 years.