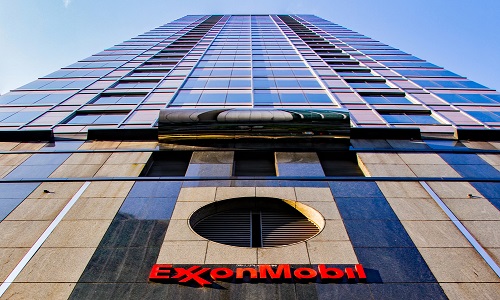 ExxonMobil may be set for its second consecutive loss in Q2 as the oil price collapse and weak refining margins will hit both the upstream and downstream divisions of the U.S. supermajor.

In a filing to the SEC on Thursday, Exxon gave the market and investors a perspective on the market factors that impacted its Q2 results.

The oil giant sees the lower oil and natural gas prices decreasing its upstream operating profit by anywhere from $2.5 billion to $3.1 billion.

In the downstream, a change in North American crude logistics differentials and weak refining margins are set to eat between $800 million and $1.2 billion of the operating profit.

Estimates from Refinitiv IBES, reported by Reuters, point to Exxon posting a net loss of $2.3 billion for the second quarter.

For the first quarter, Exxon reported a surprise loss on the back of writedowns amid the oil price plunge, posting its first quarterly loss since the 1999 merger of Exxon and Mobil.

While Exxon is warning the market that another loss is coming due to the weak oil demand and refining margins and the plunge in oil prices, Shell and BP have already said that they would take post-tax impairment charges of up to $22 billion and up to $17.5 billion, respectively, after revising down their price assumptions and the value of their oil and gas assets.