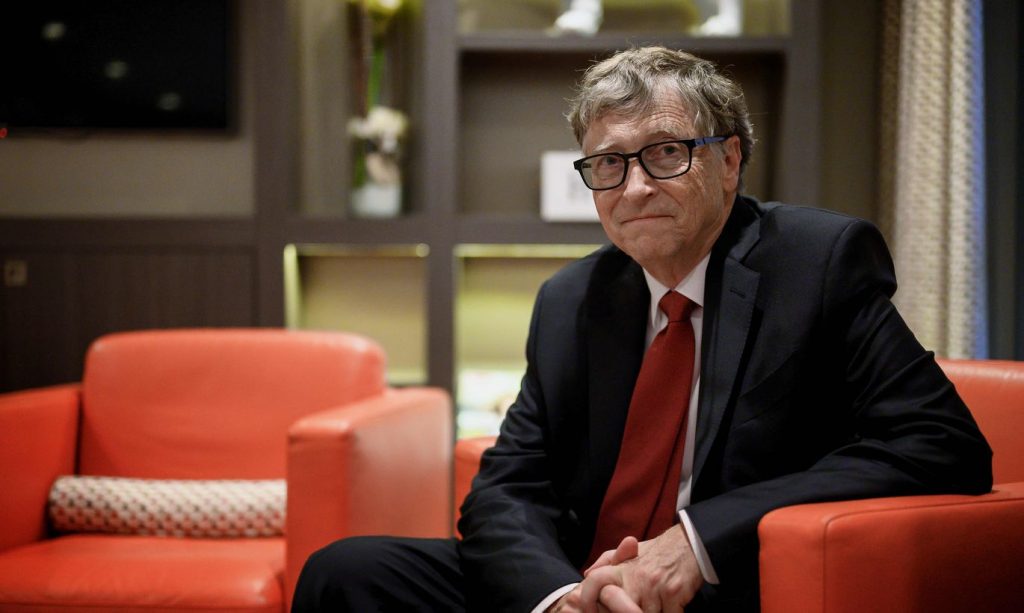 The company, founded in 2018, has acquired rights to an area of about 1,000 square kilometres (386 sq. miles), where it plans to begin collecting geophysical data before the end of the year.

KoBold aims to create a “Google Maps” of the Earth’s crust, with a special focus on finding cobalt deposits. It collects and analyzes multiple streams of data — from old drilling results to satellite imagery — to better understand where new deposits might be found.

Algorithms applied to the data collected determine the geological patterns that indicate a potential deposit of cobalt, which occurs naturally alongside nickel and copper.

Chief executive officer Kurt House believes the company’s exploration activities at the site in Quebec could help prove the value of its approach.

“The subtleties in the geophysical signals are really only evident when you have all of the data and can evaluate it in a systematic, statistically rigorous way,” House told Bloomberg on Tuesday. “It’s just too much for the human brain to handle.”

KoBold’s boss noted the company was likely to begin collecting geophysical data in the next three to six months. Drilling, House said, could start in a couple of years.

The California-based firm also expects to bring in other investors, potentially including its current backers, on a deposit-by-deposit basis. It will also seek mining-savvy partners once it has identified an interesting project.

KoBold, as House has stated multiple times, does not intend to be a mine operator “ever.”

This is not the first time the American start-up eyes Canada. Public records show that Faith in Gravity Holdings Inc., which is registered in British Columbia, staked last year claims in the northeast corner of Saskatchewan.