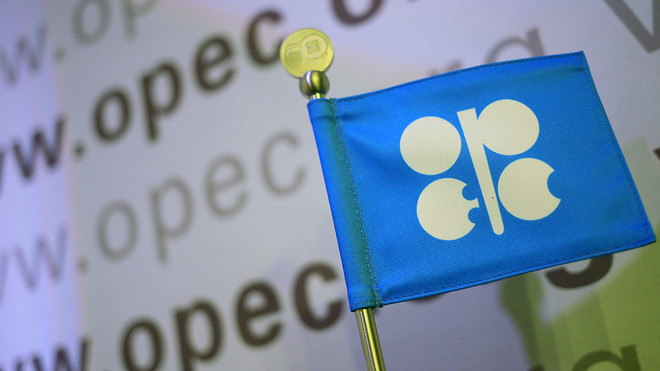 In June 2020, the daily production of crude oil in Azerbaijan amounted to 553.8 thousand barrels. This was reported by the Ministry of Energy of Azerbaijan.

Under the OPEC + agreements, Azerbaijan has committed to reduce oil production by 164 thousand barrels from the level of October 2018. According to the results of June,