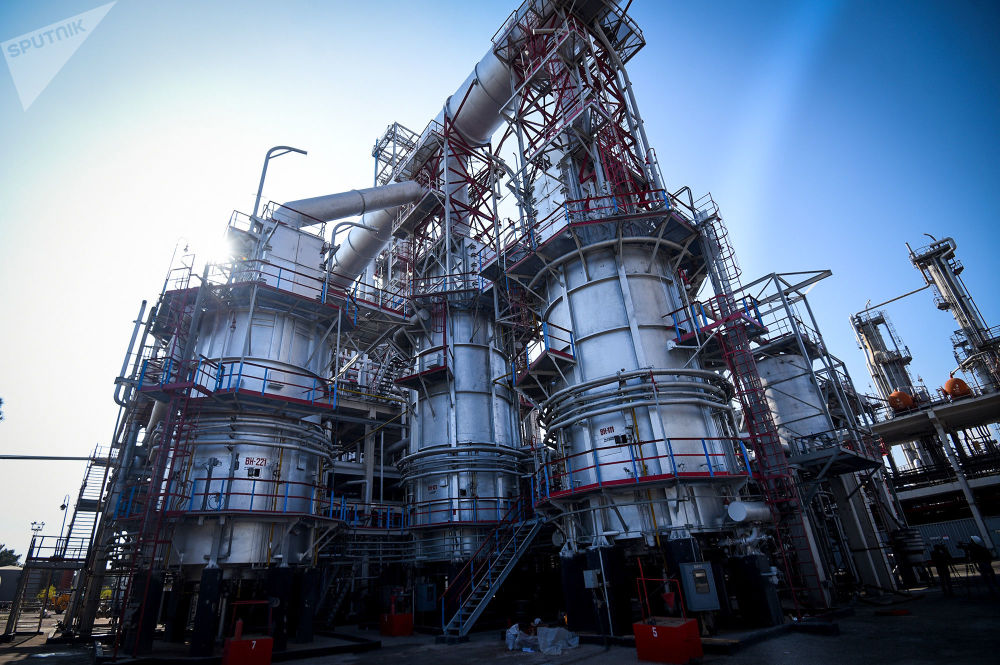 Spanish company Tecnicas Reunidas attracted the Azerbaijani-Turkish joint venture Azfen as a subcontractor to modernize the facilities of the Baku Oil Refinery named after H. Aliyev (BOR), owned by the State Oil Company of Azerbaijan.

According to Turkish Tekfen, which owns a 40% stake in Azfen JV, the cost of the subcontract is estimated at about $ 237 million.

Under the contract, the joint venture will carry out construction and installation work as part of the reconstruction of existing facilities at the BOR (Package B).

On December 19, 2017, BOR and Tecnicas Reunidas signed an EPC (Engineering, Procurement and Construction, EPC) contract for the reconstruction of plants at the Baku Oil Refinery. Tecnicas Reunidas will receive 675.84 million euros for the execution of the contract.

SOCAR’s contractor for the construction of new plants at the BNPZ is an alliance of Tecnimont and Kinetics Technology (subsidiaries of the Italian group of companies Maire Tecnimont SpA). The total value of the contract is about $ 800 million.

SOCAR plans at the turn of 2024 – 2025 to fully complete reconstruction and modernization works at the  Baku Oil Refinery named after H. Aliyev; as a result, the annual capacity of the processing plant will increase from 6 million to 7.5 million tons.