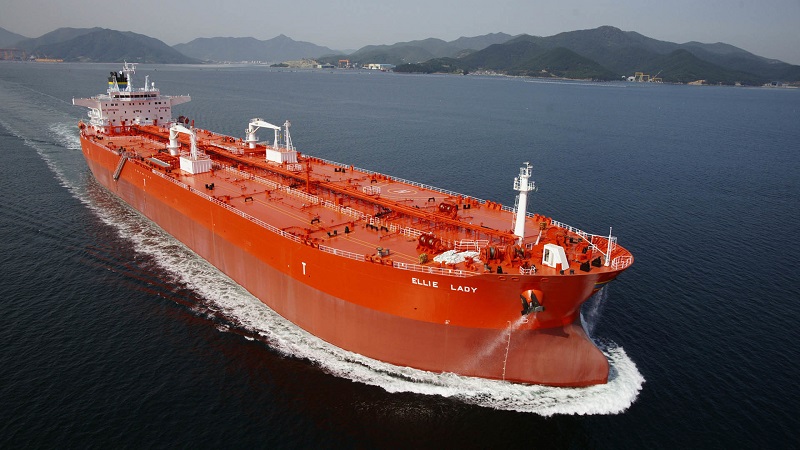 A tanker with 1 million barrels of oil, which has been moored off the Yemeni coast for five years, could explode or sink, the United Nations (UN) warn, in the latest warning that an environmental disaster and potential disruption of oil shipping routes around the Red Sea is waiting to happen.

The tanker is in an area controlled by the Iran-aligned Houthi rebels who have been fighting a Saudi-led Arab coalition in Yemen since 2015. The floating storage and offloading (FSO) unit SAFER has been sitting off Yemen’s coast since early 2015 and hasn’t been maintained or attended since then.

Experts and the UN-recognized Yemeni government have been warning for a year that there is an “imminent environmental and humanitarian catastrophe in the Red Sea.” The Houthis, however, have been denying access to a UN team to assess the situation and the danger from the tanker.

Now, internal documents obtained by The Associated Press showed that seawater has seeped into the engine compartment, rust has taken hold, and the gas that prevents the oil tanks from gathering inflammable gases has leaked out. The damage to the ship is irreversible, experts say, according to the documents obtained by the AP.

The Houthi rebels continue to deny experts access to the oil tanker, sources told the AP.

“They do say that openly to the U.N., ‘We like to have this as something to hold against the international community if attacked,”” a European diplomat told the AP.

The Houthis, for their part, point the finger at the U.S. and Saudi Arabia for not letting them sell the million barrels of oil from the tanker. The leader of the Houthi rebels, Mohammed Ali al-Houthi, said on Twitter earlier this month that the U.S. and the Saudis would be responsible for any “disastrous consequences … God forbid” from an explosion, leakage, or sinking from the oil tanker.