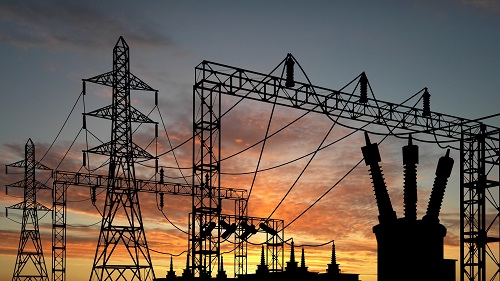 The U.S. will need more long-haul interstate power lines to support the installation of large amounts of solar and wind energy in places where resources are abundant, industry experts tell Bloomberg, noting that additional power lines are critical to achieving any ambitions of zero-carbon energy sources in any U.S. state.

While the share of wind and solar power generation continues to set records, the U.S. urgently needs power transmission lines to take the electricity produced in the sunny Southwest or the windy Great Plains to the cities, analysts say.

“It’s going to be impossible to build new renewables in Kansas unless we do something with the grid,” Michael Skelly, who founded the now defunct Clean Line Energy Partners to build some transmission projects, told Bloomberg.

According to BloombergNEF U.S. analyst Ethan Zindler, without power lines, there couldn’t be any 100-percent renewables power generation anywhere in the United States.

“If you want a shot at 100% carbon-free, you’re simply going to need to transmit solar and wind power from America’s Saudi Arabia of renewables—the Southwest and the Midwest—to the cities,” Zindler told Bloomberg.

The project, expected to drive US$2.5 billion in direct investment and create 12,000 construction jobs and more than 75 jobs during operation in Iowa and Illinois, currently plans commercial operation to begin by the end of 2024. Project development and permitting is underway and on schedule to begin construction in early 2022.

Meanwhile, the Southwest Power Pool (SPP), the regional transmission organization that manages the electric grid for much of the central United States, has recently set records for the highest share of electricity demand supplied by wind power in both a single-hour period and a full day, the EIA said last week.