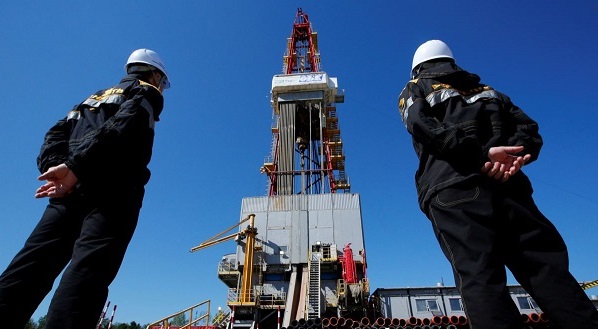 The volume of Russian oil export in January-April 2020 decreased by 1% compared to the same period last year – from 72 million tons to 71.3 million tons, the RF Ministry of Energy reported.

“According to various estimates, global oil demand in January-April fell by about 13%. The effect of lower energy prices due to oversupply and falling demand as a result of restrictive measures had a big impact on export revenues,” the statement said. .

Despite the reduction in energy demand in the spring of 2020, Russian oil exports remained at high levels. “So, in April 2020, exports grew by 2.2% compared with April 2019 – from 18.3 million tons to 18.7 million tons – which is associated with a gradual recovery in oil demand in European and Asian markets,” the press service refers to the words of Deputy Minister of Energy of the Russian Federation Pavel Sorokin.