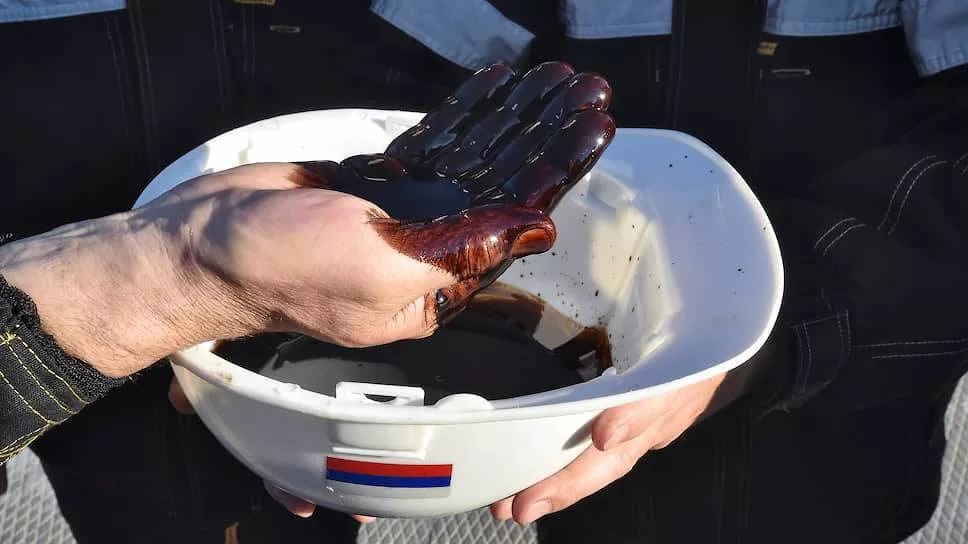 The Ministry of Energy of the Russian Federation expects that the average price of Russian Urals oil in 2020 will be $ 35 per barrel, the Minister Alexander Novak said in an interview with Handelsblatt.

He also noted that due to the fact that the price of Urals oil began to be traded not only at a discount, but also with a premium for Brent oil, the average estimate for the price of Brent for 2020 is also $ 35 per barrel.

“Urals is currently trading even slightly higher than Brent. There used to be some discount compared to Brent. But now the situation is very volatile, so you can expect a price of $ 35 per barrel of Brent,” said Novak.

The Minister also noted that at low oil prices the ruble exchange rate is also falling, so the income of Russian oil companies remains at a high level.