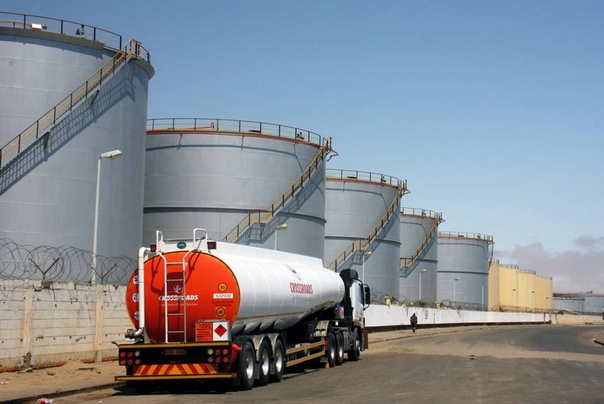 Oil trading house Mercuria expects global oil stocks to start drawing down at a pace of around 2 million barrels per day (bpd) beginning in July, thanks to the eased lockdowns around the world.

Currently, there is an 800-million-barrel surplus on the market compared to last year, Mercuria’s chief executive officer Marco Dunand told a webinar organized by Reuters on Wednesday.

According to the top executive at one of the largest oil traders in the world, $40 a barrel oil – roughly the level at which oil traded early on Wednesday – will act as a floor under oil prices next year.

Last week, top managers at two other major independent oil traders, Vitol and Trafigura, told Bloomberg that global oil demand is bouncing back rapidly in June, thanks to eased lockdowns in Europe and the United States.

The biggest oil trader in the world, Vitol, sees oil consumption in the world growing by 1.4 million bpd every week this month, and reaching monthly growth of more than 5.5 million bpd in June.

“China led the recovery in April and May and in the past couple of weeks, U.S. and European countries have followed,” Vitol’s Chief Economist Giovanni Serio told Bloomberg.

Trafigura’s Co-Head of Oil Trading, Ben Luckock, for his part, sees global demand likely back to 90 percent of the usual, “but the exact percentage varies with the location.”

Analysts largely concur that the oil market is swinging into deficit as early as this month, but it will still have to draw down the enormous inventory build everywhere due to the demand collapse earlier this year.

According to the International Energy Agency (IEA), oil demand will take over a year and a half to (potentially) return to pre-pandemic levels.

The IEA and the EIA expect the market to start drawing down record global oil inventories in the second half of this year.

“EIA expects high inventory levels and spare crude oil production capacity will limit upward price pressures in the coming months,” the U.S. administration said in its June Short-Term Energy Outlook as it estimated that global oil inventories at the end of May stood 1.4 billion barrels higher than they were at the end of 2019.