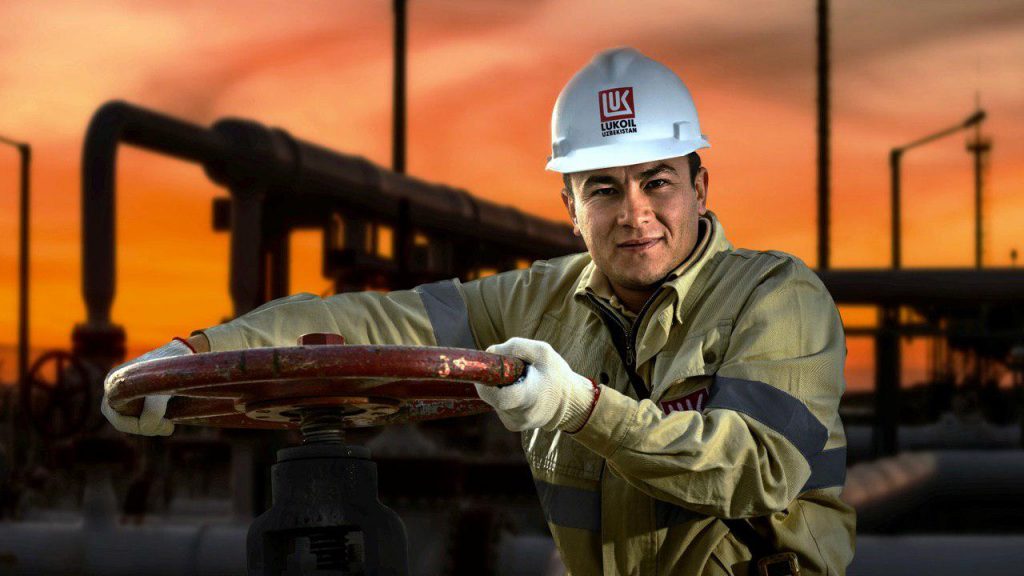 Lukoil expects restoration of gas production in Uzbekistan before the end of 2020, Pavel Zhdanov, vice president of corporate development and investor relations, said during a conference call, RIA Novosti reported.

According to him, while maintaining production at the current level until the end of the year, the total volume for the year will be about 7 billion cubic meters.

It should be noted that at the end of 2019, Lukoil produced 14 billion cubic meters of gas in Uzbekistan.

“As for the reimbursed costs in Uzbekistan due to the total costs that we invested in the project in the amount of $ 9.9 billion, including operating expenses, to date, about $ 8 billion has been compensated,” he added.

The Lukoil report said that the company since February reduced gas production in Uzbekistan to about 40% of its design capacity due to low demand for gas from China, which had an impact on the group’s total hydrocarbon production in the first quarter and in April and May.