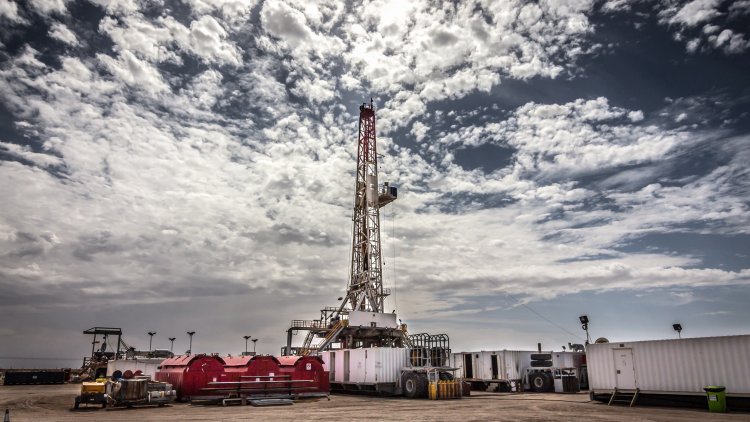 Iraq has asked BP Plc to cut crude production at the southern field of Rumaila by 10% as part of the nation’s push to comply with OPEC+ quotas, according to a person familiar with the matter, who asked not to be identified as the matter is private.

The deposit, southwest of the oil hub of Basra, produces almost 1.5 million barrels a day.

The Organization of Petroleum Exporting Countries and its partners agreed to reduce production by around 10 million barrels daily until at least the the end of July to prop up prices. Iraq provoked the ire of Saudi Arabia and Russia by missing its target in May, when it pumped more than 600,000 barrels a day above its quota of 3.6 million barrels, according to data compiled by Bloomberg.