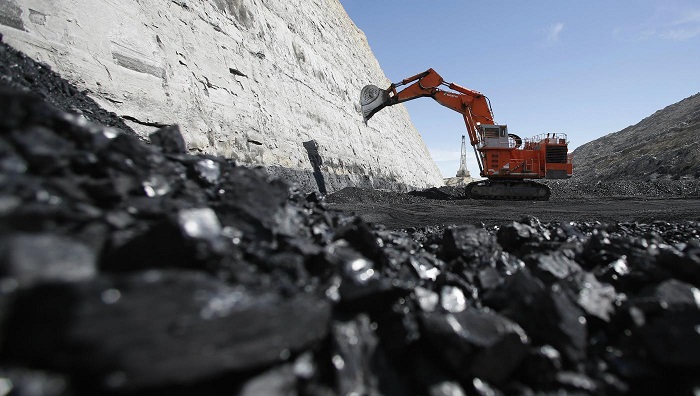 India has taken an historic step towards ending the state monopoly on the mining and selling of coal by auctioning 41 mines in the country, a move that allows private companies to enter the sector.

The announcement, which puts an end to more than four decades of state control over the coal industry, aims to solve a fuel shortage that threatens to choke the nation’s industrial activity.

The measure also seeks to boost India’s economy to help the country recover from the economic toll of the coronavirus pandemic.

The Ministry of Coal estimates the mines would generate 330 billion rupees ($4.3 billion) of capital investment over the next five to seven years, boosting the nation’s output by as much as 225 million tonnes a year.

Technical bids, open even to companies with no mining experience, are due mid-August. After that, the government will begin auctioning the earmarked assets. The process will require bidders to propose a portion of revenue they’re willing to share with the government.

India is the world’s third-largest producer of coal, behind China and the United States, yet it has heavily relied on imports because of mismanagement and an onerous bureaucracy in coal exploration, production and power generation. As a result, nearly a quarter of India’s 1.38 billion population are without electricity, according to the World Bank.

Prime Minister Narendra Modi described the announcement, which has been in the making for years, as a major step in the direction of achieving self-reliance.

India, which nationalized its coal industry in 1973, says the mines that are being auctioned could potentially contribute about 15% of the country’s projected total coal production in 2025-26.