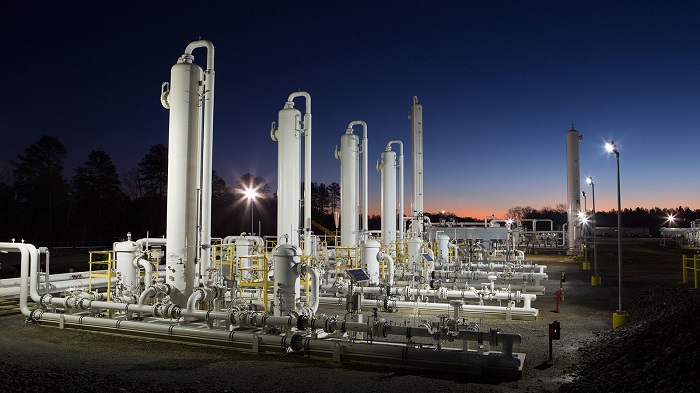 The head of the State Oil Company told about the progress of the oil and gas and petrochemical industries of Azerbaijan during the current global pandemic, noting that cooperation in the field of energy plays an important role in the development of Azerbaijani-German relations.