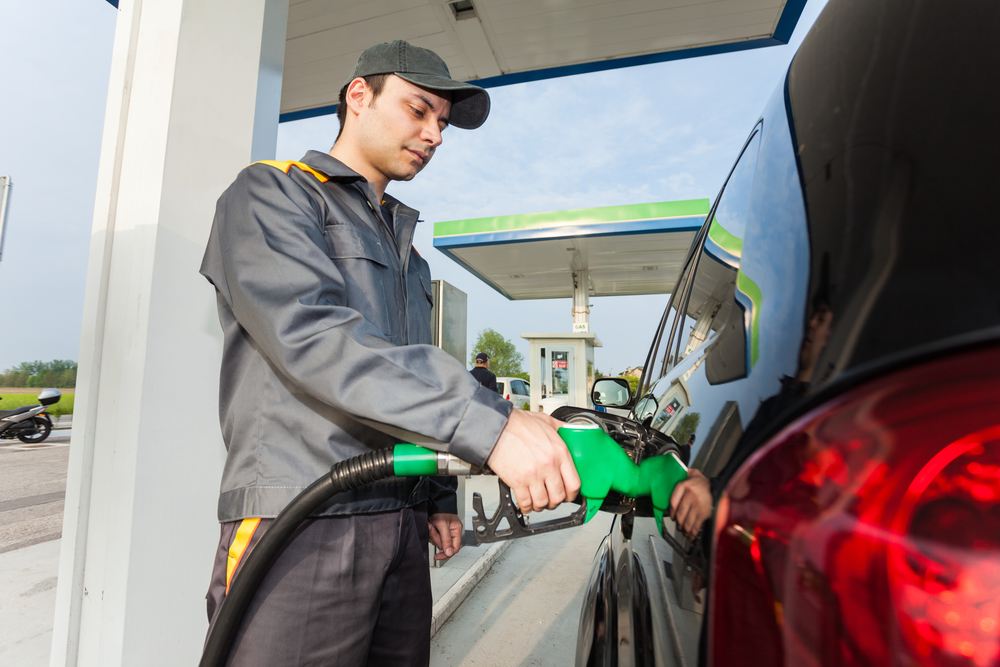 Gasoline production at Russia’s oil refineries slumped to the lowest level in 15 years in May as the country curtailed crude oil production as part of the OPEC+ deal and as lockdowns slashed demand for fuels, according to data from the Russian energy ministry and Reuters calculations.

In May, Russia banned imports of refined oil products, including gasoline, diesel, and jet fuel, to protect its refining industry from cheap imports.

The ban, which will remain in effect until October 1, includes a ban on imports of gasoline, diesel, jet fuel, and gasoil, to ensure the energy security of the Russian federation and stabilize the domestic fuel market, the government said in a decree.

Russia has been considering this measure since early April after oil prices crashed and led to much cheaper refined oil products outside Russia. In Russia, however, the price of fuels didn’t change much because of the nature of its regulations, Russian outlet RBC reported in April.

According to Russia’s independent fuel retailers’ association, demand for motor gasoline and diesel started to tick up in May from very low levels in April, which was the height of the lockdowns across Russia, the association told Russian business daily Vedomosti this week.

Although fuel demand is recovering, it is recovering very slowly, a representative of the association which does not include the vertically integrated oil firms in Russia, told Vedomosti.

The market shouldn’t expect a return of demand to pre-coronavirus levels in the next six months, according to the independent fuel retailers’ association.

Meanwhile, Russia is showing an unprecedented commitment to the ongoing record collective production cuts by almost complying with its share of the reductions so far in June.