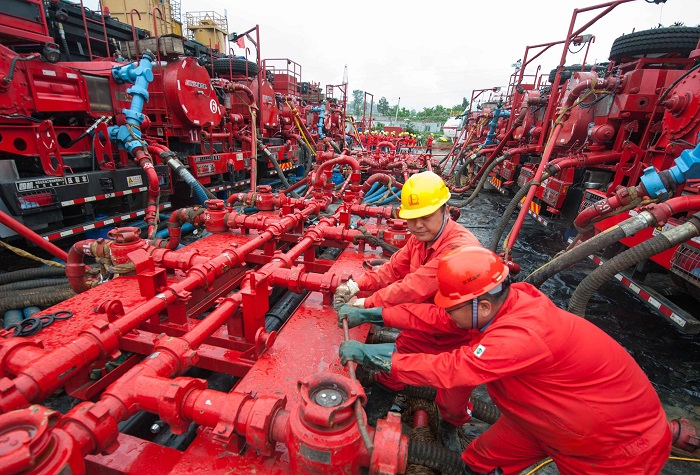 In order to increase its domestic oil and gas production, as imports of both commodities account for most of its supply, China will boost efforts to develop oil- and gas-rich areas in the Bohai Bay offshore northern China in the Sichuan province, Erdos Basin, and far western region of Xinjiang.

China will also aim to have some 900 gigawatts (GW) of installed non-fossil fuel power generation capacity in 2020, up from 820 GW at the end of 2019, and reduce the share of coal in its primary energy mix to 57.5 percent from 57.7 percent last year, according to the plan.

Last year, China’s crude oil production rose for the first time in four years after the government started to urge local state oil majors to boost the development and production of local resources to increase the energy security of the world’s top oil importer.

According to data from China’s National Bureau of Statistics cited by Caixin Global, China’s domestic crude oil production increased by 0.8 percent year on year in 2019 – a small rise, but the first annual increase in production since 2015.

Between January and May this year, China’s crude oil output rose by 1.9 percent year on year, while production in May alone increased by 1.3 percent, official government data showed.