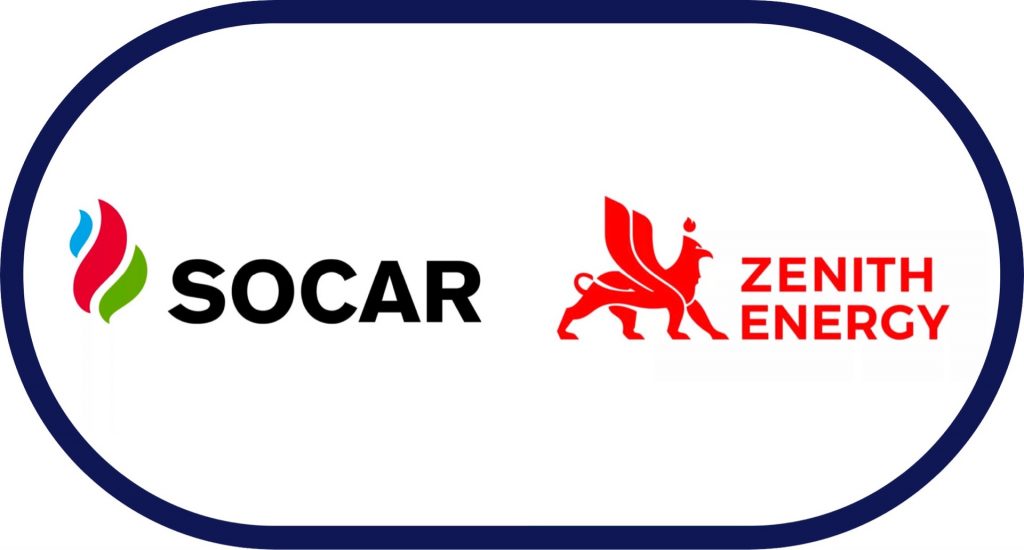 The Canadian company Zenith Energy has completed the transfer of the State Oil Company of Azerbaijan (SOCAR) to the contract rehabilitation area on the Muradkhanli-Jafarli-Zardab onshore field block. This was reported by a Canadian company.

As a result, Zenith suspended oil production in Azerbaijan, and personnel of about 170 people transferred to SOCAR.

The report notes that the “daughter” of the company in Azerbaijan received from SOCAR 508 thousand US dollars in connection with oil production.
Note that SOCAR and Zenith Aran Oil Company Ltd on March 16, 2016 signed an agreement on exploration, development and shared distribution of production (PSA) from the block, which includes the Muradkhanli, Jafarli and Zardab deposits. The agreement was ratified by the Milli Majlis on June 14, 2016 and its field development began on August 11, 2016.