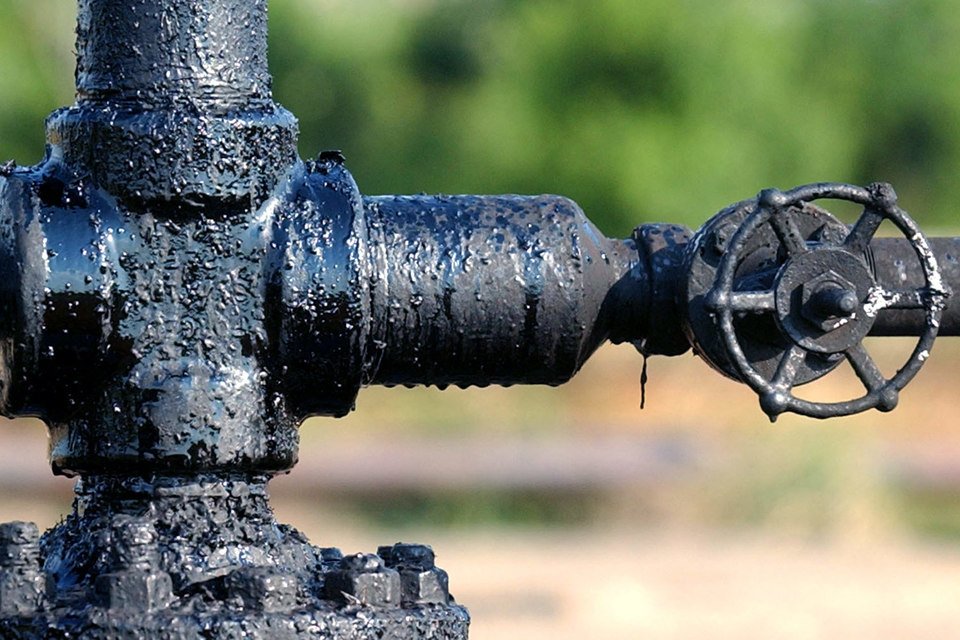 In July, the export of Russian Urals oil is planned in the amount of 785 thousand bpd, which is 40% less than in June, the Bloomberg agency reports citing sources familiar with the forecast statistics.

In this volume, the Russian grade Urals is planned to be shipped in July from three seaports – Primorsk, Ust-Luga and Novorossiysk.

Russia reduces oil production under the OPEC + agreement by 9.7 million bpd in May-June, which on an annualized basis will lead to a 10% decrease in production compared to 2019. It is expected that in 2020 Russia will produce 510-520 million tons of oil, but about half of this volume will go to domestic refining, so the reduction will affect export supplies.
So, oil supplies from Primorsk are expected to drop by 1.3 million tons, to 307 thousand bpd in July. This is about a third less than it was shipped a year earlier, the agency said. It is planned to deliver 284 thousand bpd from the port of Ust-Luga, and less than 200 thousand bpd from Novorossiysk.