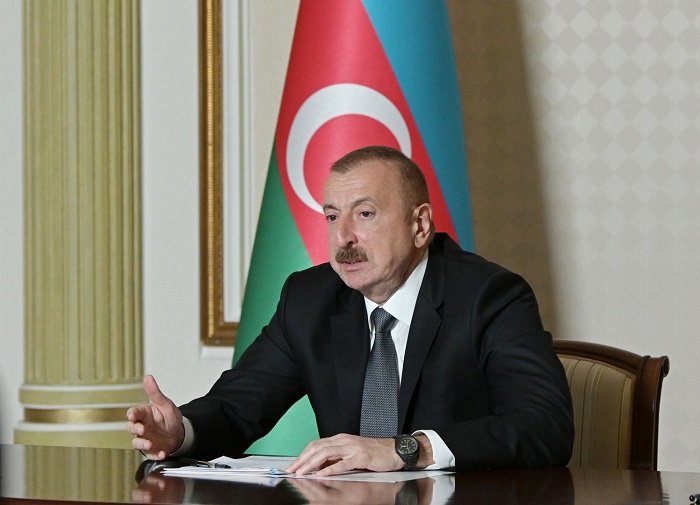 Azerbaijan will complete the Southern Gas Corridor (SGC) project within a few months, which provides for the creation of pipeline infrastructure for the supply of Azerbaijani gas to Europe, President Ilham Aliyev said.

“As you know, the SGC project is nearing completion, and we hope that all construction work will be completed within a few months,” Aliyev said during a video conference with the leadership of the World Bank (WB) on Wednesday.

The President expressed his gratitude to the WB for supporting the WB in financing the construction of the TANAP gas pipeline, which is an important part of SGC. “Of course, this was a good signal for other banks participating in the financing of the project,” Aliyev added.

The WB Board of Directors in December 2016 approved the provision of loans to Azerbaijan and Turkey for a total amount of $ 800 million for the implementation of the SGC project. In particular, both countries received $ 400 million each, which were used for the construction of the Trans-Anatolian gas pipeline (TANAP).
Azerbaijani President Ilham Aliyev on May 29, 2018 launched the first part of the South Generating Company. Currently, 96% of the construction of the European part of SGC – the TAP gas pipeline – has been completed.