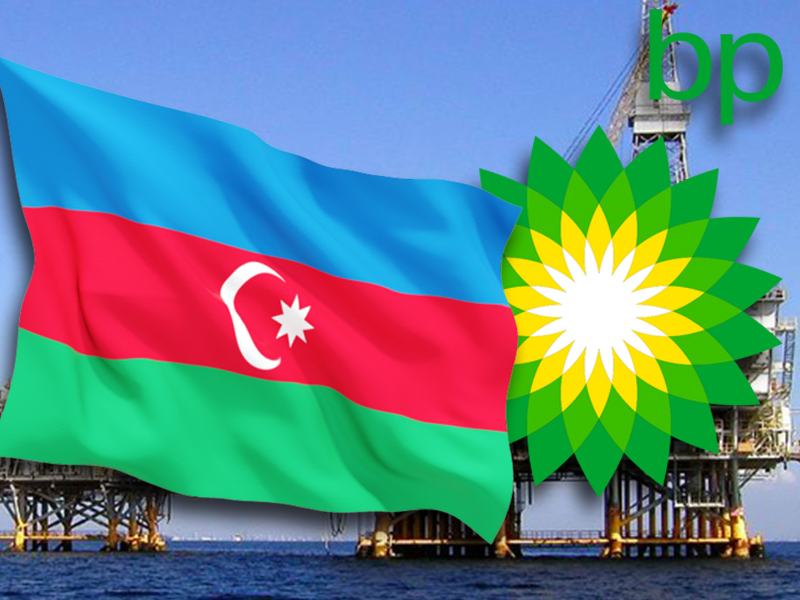 Revenues to the State Oil Fund of Azerbaijan (SOFAZ) from the sale of profitable oil from the Azeri-Chirag-Gunashli (ACG) block totaled $ 1 billion 986 million, the press service of SOFAZ reported.

Based on SOFAZ data, the Caspian Barrel estimated that the oil Fund of Azerbaijan within the ACG project in May amounted to $ 115 million.

In April, the Fund’s income from the ACG project amounted to $ 300 million, when in March it was at the level of $ 635 million. In January and February it is impossible to determine the monthly income of the Fund from ACG, since SOFAZ only since March began to publish regularly on revenues under the “contract of the century “. In the first two months, the total revenue from ACG amounted to $ 936 million.