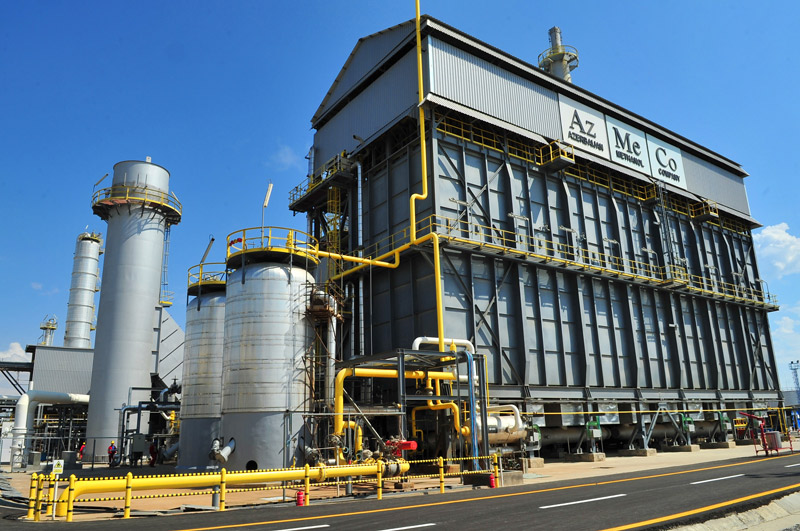 The State Statistics Committee of Azerbaijan reports that methanol production is 45.7% higher than the same period in 2019. Also on June 1, the enterprise’s warehouse has 34.3 thousand tons of finished products.

The cost of these production volumes amounted to $ 16.7 million. During the reporting period, the share of methanol in the export of the non-oil sector amounted to 2.3%.