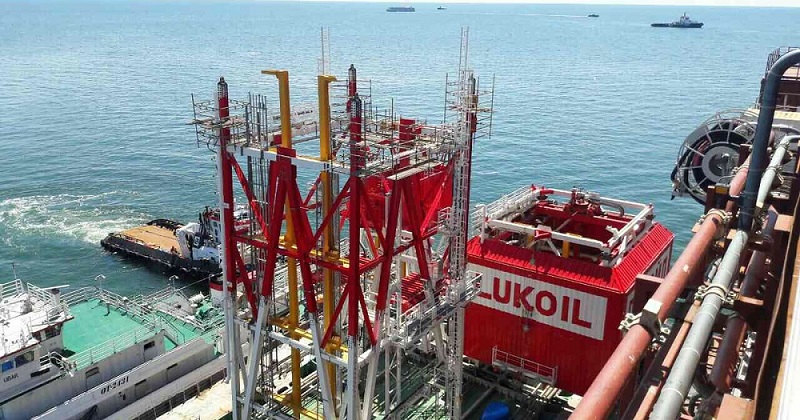 Falling oil prices below $ 30, contrary to many idle talks, has not canceled Russia’s offshore oil and gas projects, both current and prospective.

But while virtually nothing threatens existing projects, the launch dates of promising projects can be seriously adjusted.

There are not so many projects producing oil and gas in industrial volumes on the Russian shelf. This is the Prirazlomnoye platform in the Pechora Sea, two Sakhalin projects in the Sea of ​​Okhotsk and deposits in the Caspian Sea. All of them have been working for more than a year and managed to recoup at least some of the capital investments. Therefore, it is not necessary that they now produce raw materials at a loss.

At the end of last year, IHS Markit calculated the average break-even price of oil for new offshore projects in Russia, which amounted to $ 44 per barrel of the Brent brand. Depending on the life of existing fields and the efficiency of the use of income, this figure will greatly decrease. After the completion of investment in projects, it may fall below $ 10 per barrel.

Continued development of existing domestic offshore fields has already been confirmed by Gazpromneft and Lukoil. Moreover, in Lukoil, they also announced the priority of implementing projects in the Caspian Sea, including projects that have not yet been put into operation. For example, this is a field named after V.I. Graifer, the start of industrial oil production on which is planned in 2022. But for most offshore projects that have not yet begun, as well as plans for offshore exploration, the current minimum oil prices mean, at best, a delay in launch. According to experts, it will be possible to seriously talk about returning to the shelf only when oil rises in price above $ 40 per barrel.