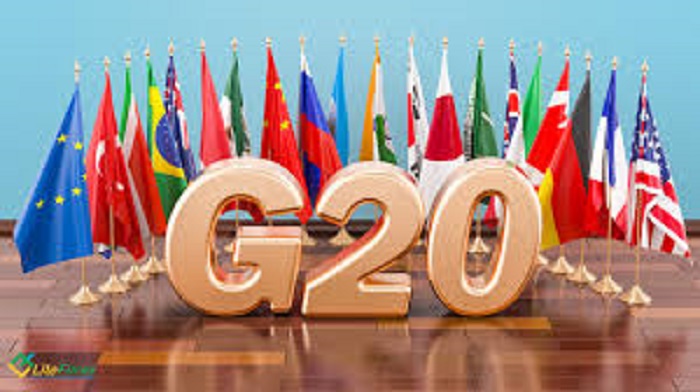 The oil market has been extremely volatile since early March after OPEC+ members failed to reach an agreement on oil production cuts, and also amid the continuing fears of further COVID-19 spread.

US Energy Secretary Dan Brouillette and Russian Energy Minister Alexander Novak have discussed global oil prices and have agreed on a dialogue involving G20 members, the US Department of Energy (DOE) said in a statement on Tuesday.

“Secretary Brouillette and Minister Novak discussed energy market developments and agreed to continue dialogue among major energy producers and consumers, including through the G20, to address this unprecedented period of disruption in the world economy. The Secretary looks forward to continuing conversations with his counterparts across the globe on this important topic”, the DOE said.

Brouillette and Novak “had a productive discussion on the current volatility in global oil markets” that was in continuation of the 30 March phone conversation between the US and Russian presidents, Energy Department spokeswoman Shaylyn Hynes said.

US President Donald Trump said earlier in the day that Russia and Saudi Arabia are in consultations about the oil prices slump and that the United States may join them at an appropriate time.

As a result of the collapsed deal, from 1 April OPEC+ producers will no longer have any obligations to each other.

The Saudis subsequently announced that they would increase production, lower prices and offer large volumes of discounts to European customers, bringing about a collapse in global oil prices.