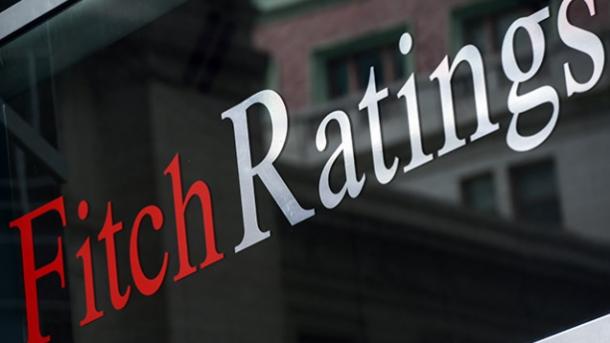 The rating outlook is changed to “negative” from “stable”.

SOCAR’s short-term IDRs are affirmed at ‘B’, and a priority unsecured rating at ‘BB +’.

“The rating action reflects a recent similar action with respect to the sovereign rating of Azerbaijan (BB + / Negative), since SOCAR is wholly owned by the state,” the report says.

According to the agency’s estimates, SOCAR will reduce oil production in 2020 due to Azerbaijan’s obligations under the new OPEC + deal. In 2018, SOCAR’s net production amounted to 256 thousand barrels per day of oil equivalent (barrels of oil). For SOCAR, the oil price at the level of $ 23 per barrel is considered profitable. In particular, the agency predicts a decline in production by SOCAR this year by 11%, and expects production to recover at a level higher than in 2018 by 2022.

According to Fitch Ratings, taxes paid by SOCAR amounted to about 10% of the state budget of Azerbaijan in 2018, and revenues from the sale of the state’s share in profitable oil to be transferred to the State Oil Fund of Azerbaijan (SOFAZ) amounted to almost 80% of state revenues (65% in 2017). This growth was due to an increase in world oil prices in 2018. The government, in turn, guarantees 9% of SOCAR’s debt and provides capital injections to cover the cash deficit.

The agency clarifies that SOCAR’s trading operations with oil amount to 1.5 million b/d.