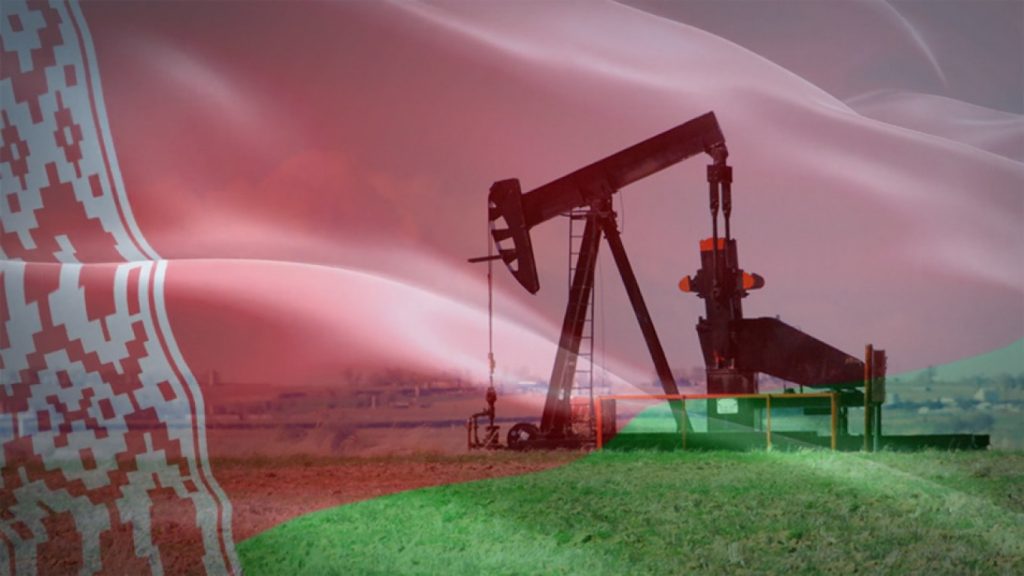 The domestic market will be fully supplied with oil products in April, BelTA learned from Chairman of the Belarusian state petrochemical concern Belneftekhim Andrei Rybakov after the head of state hosted a government conference on 7 April to discuss crude oil import.

The official said: “The head of state was informed about how the oil processing industry will be supplied with raw materials in April. Work is in progress on procuring crude oil from alternative sources and from the Russian Federation by pipeline in April.”

In his words, contracts are being signed on importing oil from all sources. “The oil refineries are actually raising their processing capacity. The domestic market and export will be fully supplied in April,” Andrei Rybakov assured.