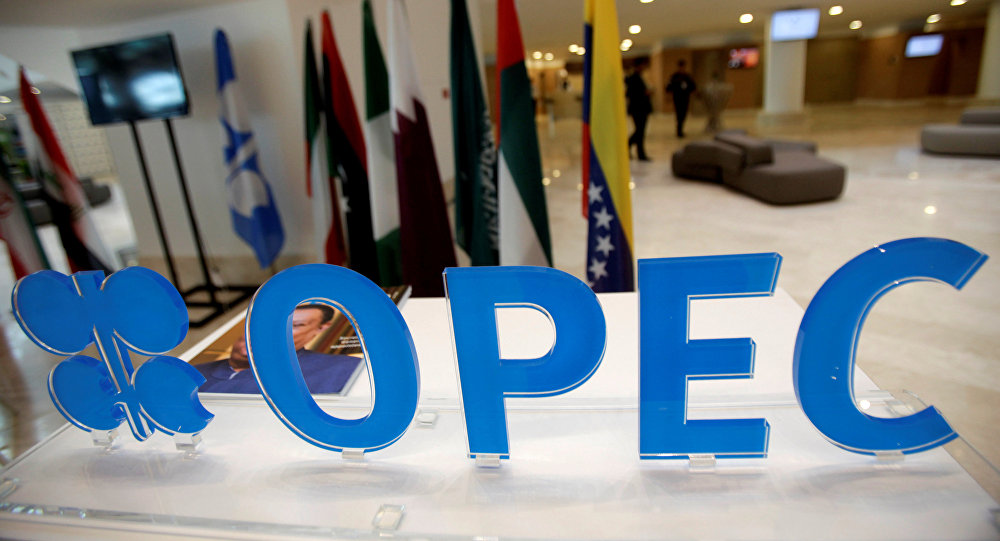 Iranian Minister of Petroleum Bijan Zangeneh says OPEC+ could reach an agreement to consider deeper cuts in the group’s output before the end of March.

Speaking to reporters following the 8th meeting of oil producers from the Organization of the Petroleum Exporting Countries (OPEC) and their non-OPEC allies, a coalition called the OPEC+, Mr. Zangeneh said that the talks for fresh cuts in the alliance’s output had collapsed as non-OPEC producers failed to agree with the cuts.

The cuts were proposed by OPEC members in response to the coronavirus. The collapse of the OPEC+ talks sent crude prices plunging more than 9 per cent, to their lowest level in three years.

A sharp drop in aviation and transport demand has sent prices down by a third since Januar.

“They could not reach an agreement, Mr. Zangeneh said, adding, “Everything’s up in the air,” referring to the rollover of OPEC+’s previous agreement for 1.7 mbd cut agreement which expires by the end of March.

“I believe that it’s necessary that we have a meeting or consultation to decide because in this situation market needs decision for cut, but without cut the market cannot be ready, I believe,” he said.

” Some of the members were in a situation that could not decide about anything. It seems it needs time to be cool and decide,” Zangeneh said, adding, “During the same week I believe we need more consultation and make a final decision.”

The Iranian Minister of Petroleum also noted that without Russia no cuts would be there.

“OPEC did not decide itself without non-OPEC producers. OPEC insists that everything depends on non-OPEC contribution. This was the main reason that we couldn’t reach an agreement today. And I believe we can reach an agreement. We need more time to cool down the situation and to have another meeting or another video conference to finalize a new proposal because I believe that market needs both sides of the market need new cuts and this new cut needs more consultation without any tension to reach a new agreement to be implemented,” he said.

Zangeneh said: “The Russians believe that in this situation we do not need new cuts. Of course, Russia agreed to extend the previous decision but they didn’t accept and this is not enough and we need new cuts.”

“I believe that an agreement could be attained before the end of March,” he said.

Zangeneh described the meeting as one of the “bad” meetings of the organization he had seen in OPEC history.

He said the production cuts approved in December were not renewed at the meeting, while the market needed to reduce production and an agreement in this regard.

“Some OPEC members insisted that non-OPEC producers participate in the production trims, which they refused,” he said, adding negotiations should be flexible, otherwise everyone would be harmed.