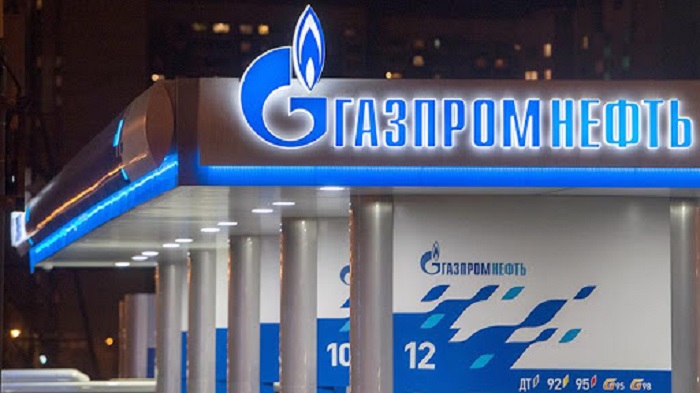 The Bazhenov Technology Centre (a Gazprom Neft subsidiary) has cut the costs of producing oil at the Bazhenov Formation, from RUB30,000 to RUB16,000 per tonne. A viable production cost, of RUB8,500 per tonne, is expected to be reached as soon as 2021.

Gazprom Neft’s 2019 year-end results show a 2.5-fold year-on-year increase in oil production at non-traditional reserves. Improvements in the technologies used in developing the Bazhenov Formation have allowed the company to almost halve the costs of producing Bazhenov oil, from RUB30,000 per tonne at the start of the project in 2017, to RUB16,000 per tonne in 2019 — this figure itself reflecting a 20-percent reduction on 2018 levels.

Efficiency improvements in developing “hard-to-recover” oil have been achieved thanks to the development of innovative tools and the deployment of new approaches to developing the Bazhenov Formation. The Bazhenov Technology Centre has continued fine-tuning fracking technologies at unconventional reserves throughout 2019, with the total number of stages achieved in high-tech fracking at the productive layer or “interval” at the Bazhenov Formation reaching 18 — the first such instance in the history of Russia’s oil industry. Added to which, the rate of fluid injection has also seen a three-fold increase, to 14 cubic metres per minute, with injection volumes increasing six-fold, to 2,000 cubic metres. The first domestic geophysical well-logging complex also successfully cleared pilot testing last year, as well as several new drilling fluids and supporting technologies for fracking. The company has also successfully tested a new type of xanthan-gum-based fracking fluid, the use of which has resulted in a 1.5-fold increase in well-flow.

The Bazhenov Technology Centre was responsible for drilling a 1,500-metre-plus horizontal well shaft at the Bazhenov interval without the use of rotary-controlled systems in 2019 — the first such instance in the history of Russian oil production, with a compound drilling tool being used specifically for that purpose, together with an oil-based drilling mud to reduce friction. Initiatives in fine-tuning drilling technologies have allowed the company to cut high-tech well construction lead-times by 13%, from 63 to 54 days.