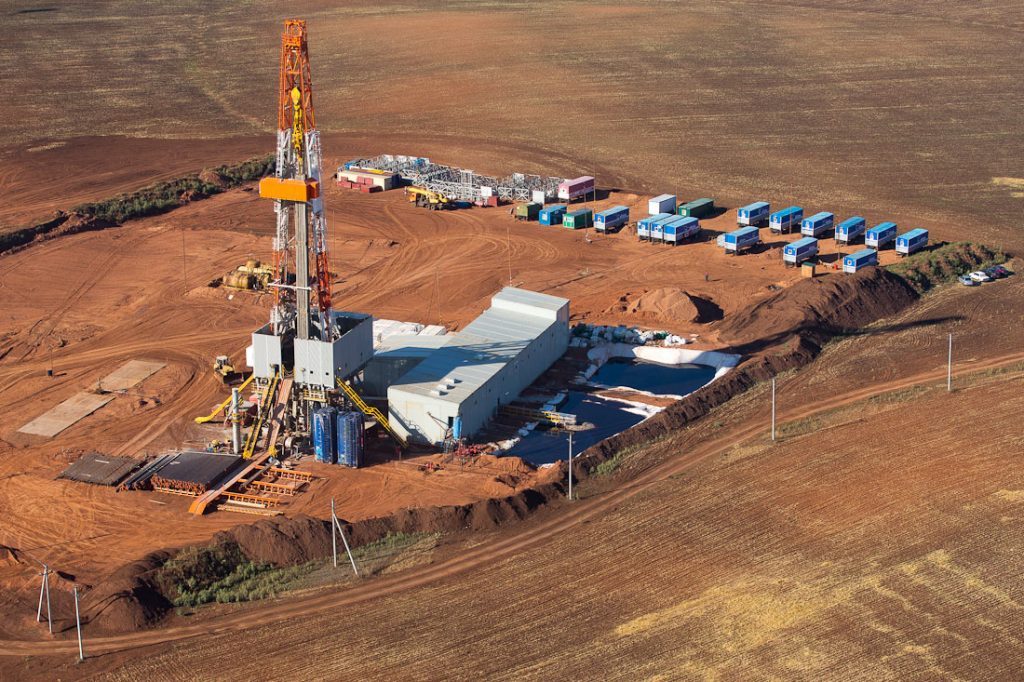 The corresponding draft government decree has been published for discussion, which will last until mid-February. The developer was the State Committee for Geology and Mineral Resources.

The resolution also plans to approve for Uzbekneftegaz 116 promising structures and hydrocarbon deposits in five oil and gas regions of Uzbekistan, planned for geological exploration.

According to the British company BP, the confirmed oil reserves of Uzbekistan at the end of 2016 amounted to 100 million tons, natural gas reserves – 1.1 tcm.