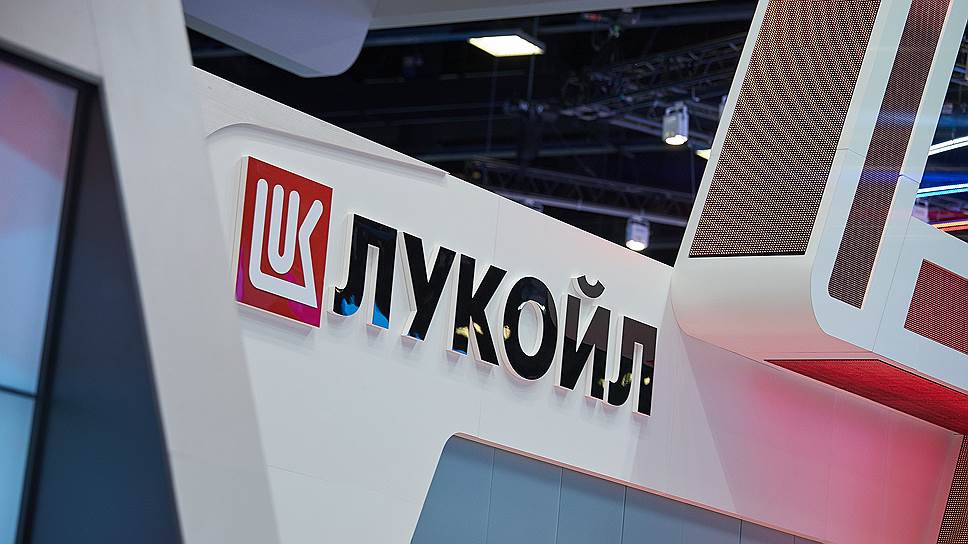 “LUKOIL”  announces the results of the reserves assessment and independent audit as of December 31, 2019.

According to the SEC classification, the Company’s proved hydrocarbon reserves totaled 15.8 billion barrels of oil equivalent, 76% of which stood for liquids. The proved reserves replacement ratio for liquids, excluding the effect of changes in macroeconomic factors on evaluation, totaled 107% in 2019. The Company’s proved hydrocarbon reserves life is 18 years.

As a result of geological exploration and production drilling conducted in 2019, LUKOIL added 642 million barrels of oil equivalent to proved reserves, which is 11% higher year-on-year. The largest contribution was from assets in West Siberia, Timan-Pechora and Russian sector of the Caspian Sea.

The reserves dynamics was negatively affected by an 11% decrease in oil price and US dollar to ruble exchange rate used for reserves evaluation.