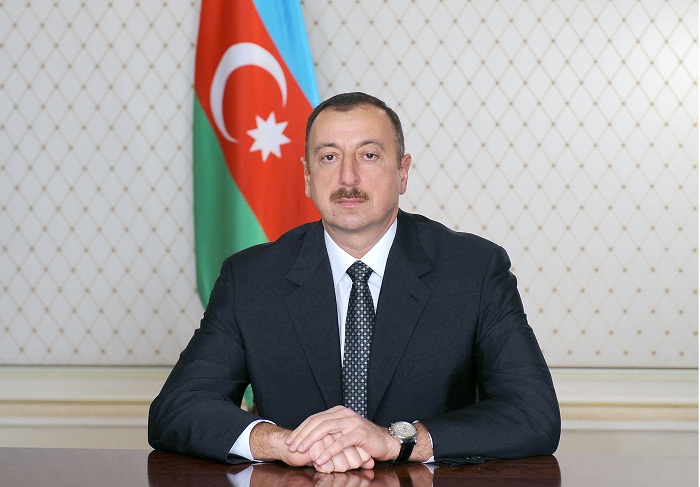 He also noted the special role of Italy in the implementation of the Trans-Adriatic Gas Pipeline (TAP) project, noting that without the support of the Italian government for many years, the TAP project would have been impossible.

In turn, the presidential aide for economic affairs, Shahmar Movsumov, said that an Azerbaijani-Italian business forum will be held on February 21 as part of President Aliyev’s visit to Italy.

The total length of TAP is 878 km, of which 550 km pass through the northern part of Greece, 215 km – through the territory of Albania, 105 km – through the Adriatic Sea and 8 km – through Italy. The pipeline project has already been implemented at 92%. Azerbaijani gas deliveries by TAP are expected in the IV quarter of 2020.