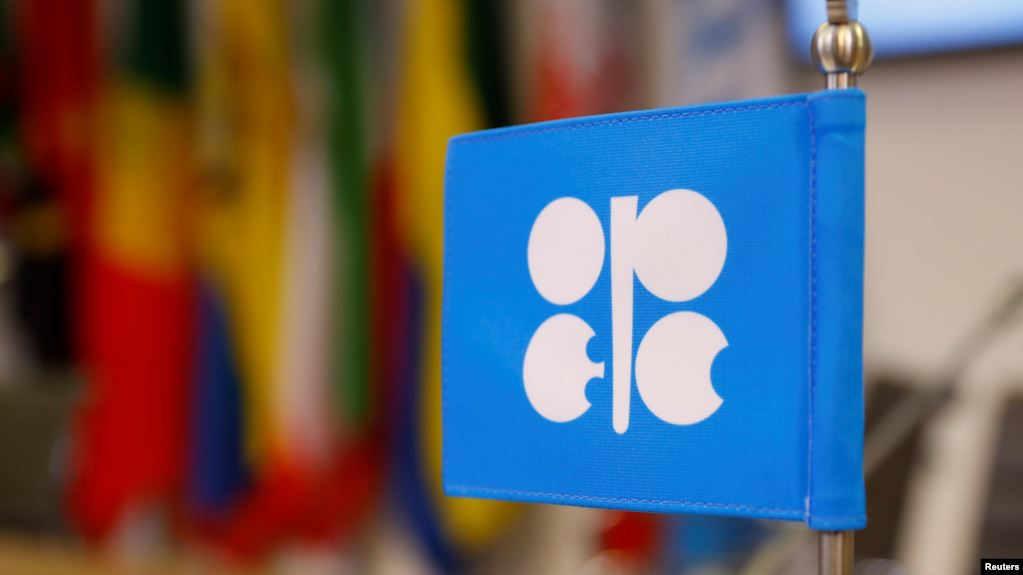 OPEC wants to extend current oil output cuts until at least June, with the possibility of deeper reductions on the table if oil demand in China is significantly impacted by the spread of a new coronavirus, OPEC sources said, according to Reuters.

The quick slide in oil prices over the past few days has alarmed OPEC officials, the sources say, as the new virus found in China and several other countries raised concerns about a hit to economic growth and oil demand.

Oil futures were on course for a sixth day of losses with Brent crude staying below $60 per barrel. On Monday it hit a three-month low of $58.50, as the virus outbreak triggered a global selloff of riskier assets.

Saudi Arabia, OPEC’s de-facto leader, joined by key oil producers such as the United Arab Emirates, Algeria and Oman, sought to calm market jitters on Monday – urging caution against gloomy expectations on the impact of the virus on the global economy and oil demand.

But OPEC officials have also started weighing their options and intensified internal discussion on how best to respond to the price slump, the sources said.