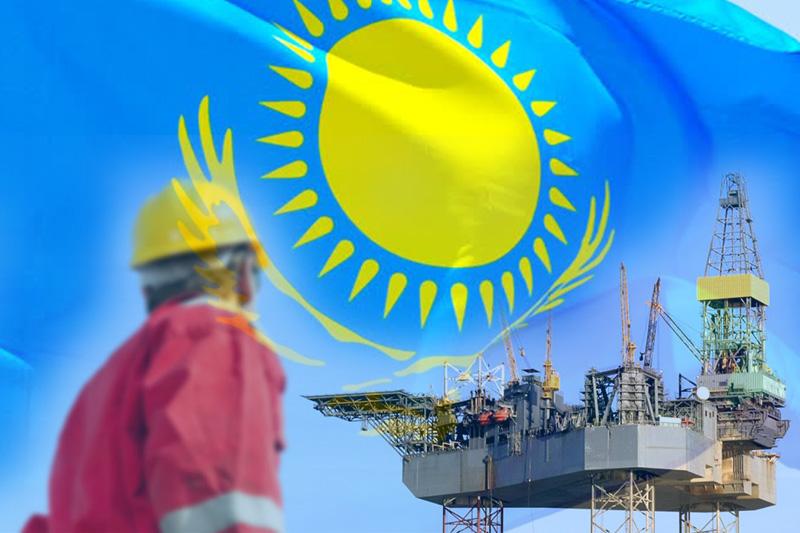 In 2020, Kazakhstan will continue to work to increase the volume of processing of fuel and energy resources. This was announced by Prime Minister Askar Mamin during an extended government meeting with the participation of the President of Kazakhstan.

According to him, the total investment in energy projects will amount to 2 trillion tenge.

“In 2020, it is planned to produce 90 million tons of oil and 56.5 bcm of gas,” the press service of the Prime Minister of the Republic of Kazakhstan quoted him as saying.