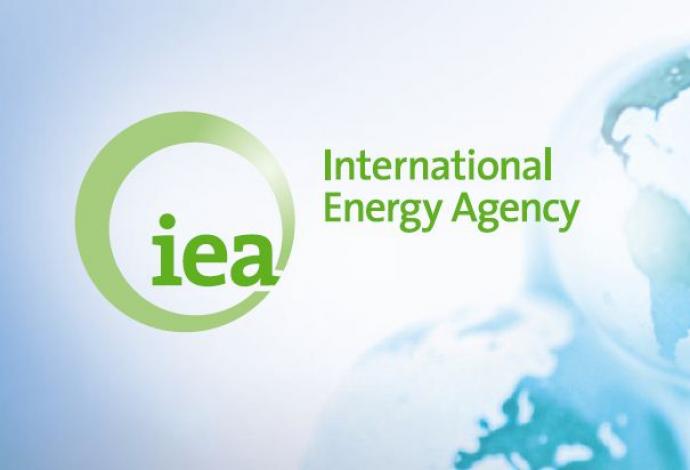 Oil and gas companies must boost investment in low carbon energies or face an increasing backlash that could threaten their long-term profits and social acceptance, the International Energy Agency (IEA) said on Monday, Reuters reports.

In a report with the World Economic Forum presented in Davos, the IEA said oil and gas companies face a critical challenge as the world increasingly adopts clean energy transitions to curb global warming.

Around 15% of global energy-related emissions come from the process of getting oil and gas out of the ground and to consumers, the IEA said. Energy-related green house gas emissions rose to a record high in 2018.

The Paris-based agency, which advises industrialized nations on energy issues, said oil and gas companies are facing increasing demands to explain how they intend to reduce emissions in line with the 2015 Paris climate agreement.

“Every part of the industry needs to consider how to respond. Doing nothing is simply not an option,” IEA’s Executive Director Fatih Birol, said in a statement.

“The first immediate task for all parts of the industry is reducing the carbon footprint of their own operations,” Birol said, adding that a large part of the emissions from the sector can be brought down relatively quickly and easily, such as reducing methane leaks.

The IEA said another key move by the sector would be to boost investments in the cleaner fuels – such as hydrogen, biomethane and advanced biofuels.