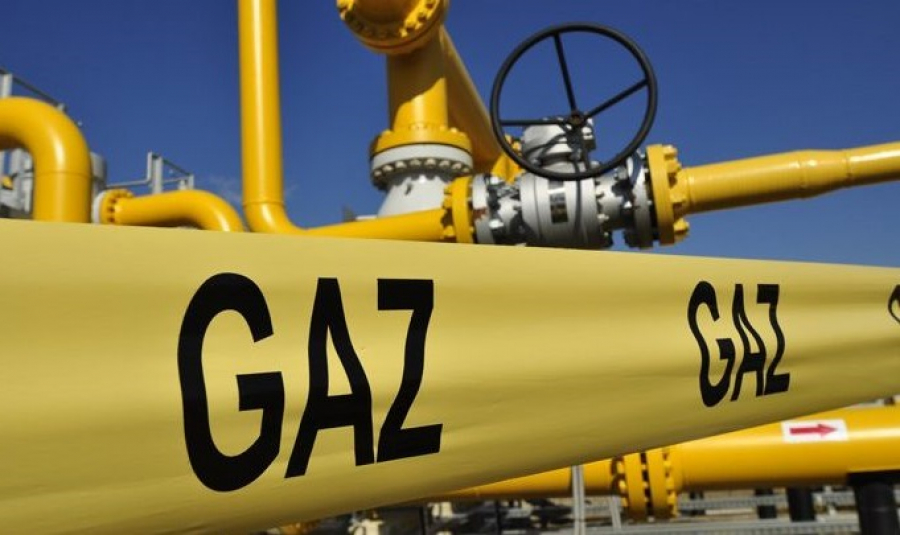 Gas production for ten months amounted to 46.3 billion cubic meters with an increase of 1.5% compared to the same period in 2018, while export figures decreased, said the head of the press service of the Ministry of Energy Nurlybek Zhenisbek.

In addition, 2.6 million tons of liquefied petroleum gas were produced, which is 1.7% more than in 2018.

Gasification of the country reaches 50%, about 9 million people have access to gas.

It should be noted that at the end of June 2019, Minister of Energy of the Republic of Kazakhstan Kanat Bozumbayev said that the country’s gasification level exceeded 49%. According to him, more than 100 projects will be implemented before 2021 in 13 regions of the country as part of the gasification of Kazakhstan.