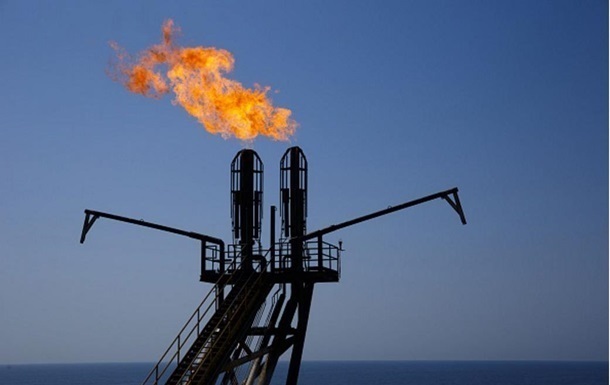 Gas prices in Europe may drop to a minimum, the analyst at the Oxford Institute for Energy Studies (OIES) Mike Fulwood said.

Already in the third quarter of this year, due to the excess supply of liquefied natural gas (LNG), prices at the most liquid hubs in Europe – the British NBP and the Netherlands TTF fell to about $ 140 per 1,000 cubic meters, writes Fulwood.

Meanwhile, new LNG production capacities will be introduced in the USA, which will lead to an increase in overproduction. Therefore, by mid-2020, gas prices in Europe may still decline, Fulwood admits.

Note that LNG supplies to Europe have been growing for three consecutive years. Moreover, if earlier the main volumes were supplied to Asia, then this year, due to the decline in demand in these markets and the trade war between the USA and China, deliveries to Europe are growing at a faster pace.

So, according to the European Commission, in the first half of the year, LNG deliveries from the USA amounted to 7 bcm in re-gasified form, which is almost twice as much as for the entire previous year. In parallel, to a record level of 97.8%, according to the GIE online platform, underground storage facilities were full – at the end of October there were over 103 bcm of gas. But Europe is in no hurry to raise gas from storage facilities. The weather is still warm there. And the European national meteorological centers predict that at least the first half of the winter of 2019/20 will be softer than the annual average. Finally, concerns remain about possible interruptions in the supply of Russian gas through Ukraine from the New Year.