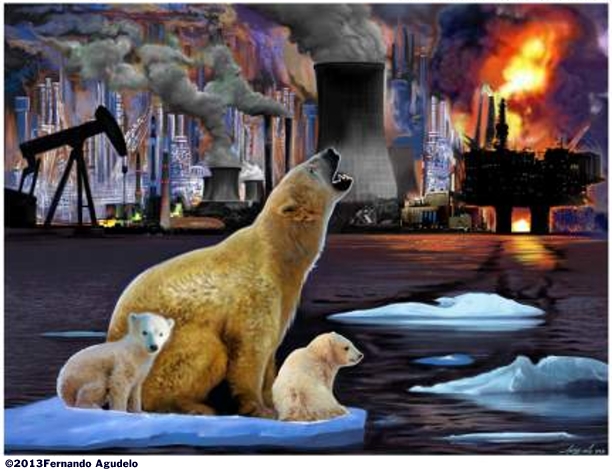 BP’s CEO plans to sell some oil projects and curb the development of others to align its business with the Paris accord, the latest sign climate concerns are starting to impact the investment decisions of the world’s largest fossil fuel producers.

Senior BP executives met within the last few days to discuss how to cut carbon as it grapples with a shareholder resolution requiring the company to explain how its spending is aligned with Paris, Chief Executive Officer Bob Dudley said on a Wednesday conference call organized by JPMorgan Chase & Co.

One proposal weighed up by BP’s management team was exiting the most carbon-intensive projects, though Dudley wouldn’t say which assets were targets because there are “governments and partners involved.”

“We are certain we’ve got a path, it may not be linear, to being consistent with Paris goals,” Dudley said in conversation with JPMorgan’s head of European oil research Christyan Malek. “There are going to be projects that we don’t do, things that we might have done in the past. Certain kinds of oil, for example, that have a different carbon footprint.”

His comments offer a response to increasingly severe criticism aimed at the entire oil industry over its contribution to man-made climate change. BP’s own shareholders sparred with company managers at its annual general meeting in May, before voting almost unanimously to require the company to issue a report about how each new investment is aligned with Paris. The report will be issued before its next AGM in May 2020.

Still, the plan may prompt questions about how selling assets to another producer can help curb global emissions. For example, Dudley said on the call that the sale last month of BP’s oil and gas fields in Alaska helped it reduce its carbon footprint. But the buyer plans to invest more in the fields than BP would have, potentially increasing production and boosting emissions in the process.

Dudley also pointed out the main driver of the Alaska sale was the fact those fields were struggling to compete for capital within BP because production there was unlikely to grow as much as at the company’s other projects. Dudley said he is driving down the entire company’s “break-even” point toward $50 a barrel, meaning projects will need to be cheap to stay within BP’s portfolio.

Dudley said he’s juggling with the challenge of investing in relatively low-return renewables businesses while maintaining the company’s large dividend. He took aim at those who didn’t acknowledge how beneficial it is when BP does invest in low-carbon technology, saying any assessment of its carbon footprint should probably include the emissions it avoids.

While he has maintained the company’s business model already aligns with the Paris accord, he said having to issue a report to benchmark progress has caused BP to think further about its spending.

A report by Carbon Tracker last week said BP’s most polluting investments are the Zinia 2 project in Angola and the Azeri-Chirag-Gunashli development in Azerbaijan, and that neither are compatible with the Paris goals.

“Our strategy is to produce advantaged barrels, which involves considering factors like whether they are economic to produce, low risk to bring to market and lower carbon from an emissions standpoint,” a BP spokeswoman said in response to the Carbon Tracker assessment. These “could help to push other more costly and high-carbon barrels out of the mix, just as gas can help to push coal out of the power mix.”

BP is also seeking to divest assets because its debt is too high, Dudley said on the call, constraining his spending power. It has announced about $7 billion of a $10 billion disposal program linked to the purchase of shale fields from BHP Group Ltd. last year. An earlier plan to meet that target by selling older onshore gas fields was complicated by the price of natural gas falling, he said.

BP became the operator of the BHP fields in March, which has now caused other complications to the British company’s climate ambitions. Dudley said the level of flaring, the deliberate burning of methane at the place it’s produced, is “not right,” and he is working to reduce it. Earlier this week, the company announced it was adding new equipment to its projects to quantify and identify methane leaks.