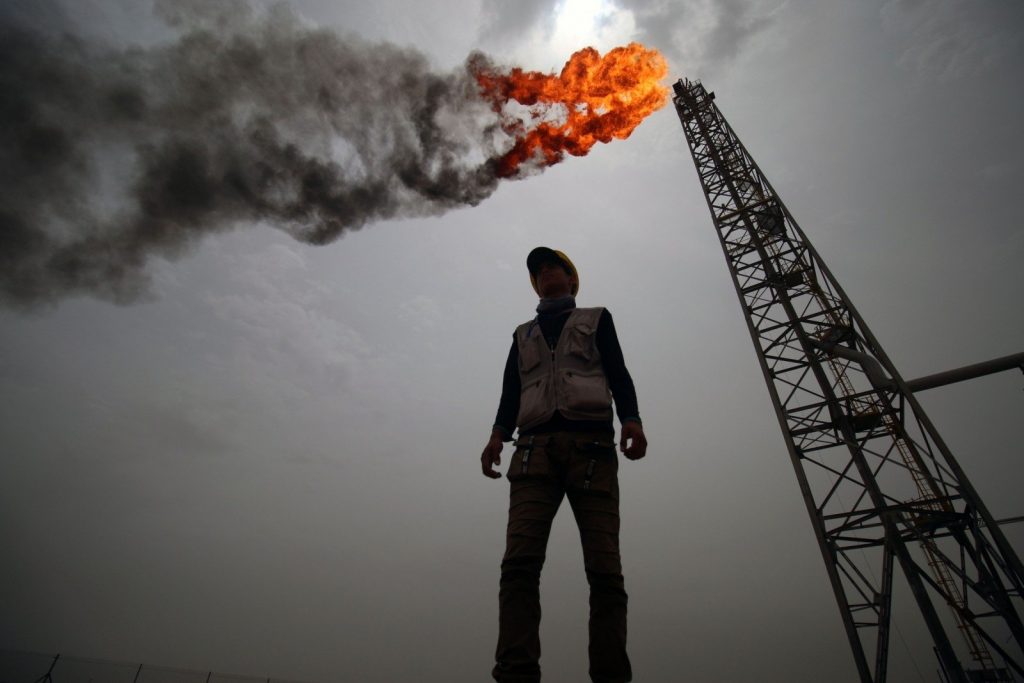 This is stated in the July issue of the energy bulletin prepared by the Analytical Center (AC) under the Government of the Russian Federation.

The decline in gas prices in Europe began in October 2018, but this year the fall rate has increased significantly, according to the AC. From January to June, its value fell by 50 percent, and at the end of June it fell to a minimum from 2016.

One-time factors influenced the trend, including warm weather, which allowed to maintain high gas reserves in storage facilities. Other causes are more systemic. So, serious pressure on gas prices was exerted by the introduction of new LNG production capacities in the world (in Russia, the USA and Australia).

The price of LNG in Asia has been falling since September 2018, while demand for it in the region has temporarily declined due to good weather and the gradual commissioning of nuclear power plants in Japan (one of the key Asian consumers of LNG).

Another important factor in lowering gas prices is the transition to “clean” energy sources. So, in 2018, the capacity of wind power plants in Europe increased by 6.7%, solar power – by 7.6%, and the generation of wind energy alone increased by 20%. This is reinforced by the gradual reduction in the cost of energy from renewable sources through the development of technology.

Until the end of 2019, a significant recovery in gas prices in the European market is not expected, according to the AC. There are forecasts according to which the price of gas will reach the level of 2018 only by 2025. The rise in oil prices may help restore gas prices in Europe, but its prospects are rather vague. At the same time, the cheaper gas becomes, the less profitable is the construction of new renewable energy capacities, the cost of which cannot yet fully compete with gas, the AC emphasizes.