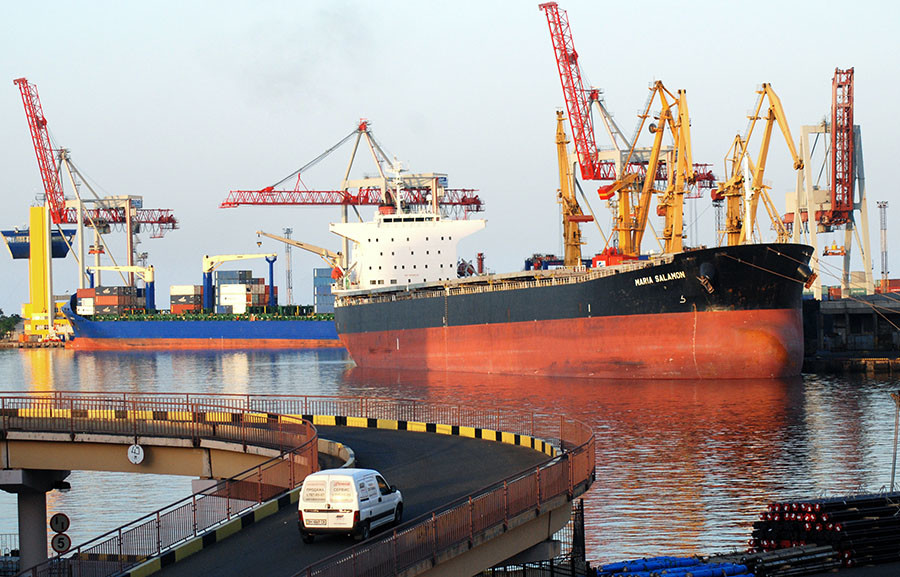 The tanker Gstaad Grace with a capacity of 70 thousand tons with Azerbaijani oil for the Kremenchug refinery of the Ukrtatnafta company completed unloading in the port of Odessa.

According to Caspian Barrel, citing enkorr, the ship was sent to Odessa in early August from the Georgian port of Supsa.

According to the Marine Traffic portal, on August 6, the ship left the port of Odessa in the morning.